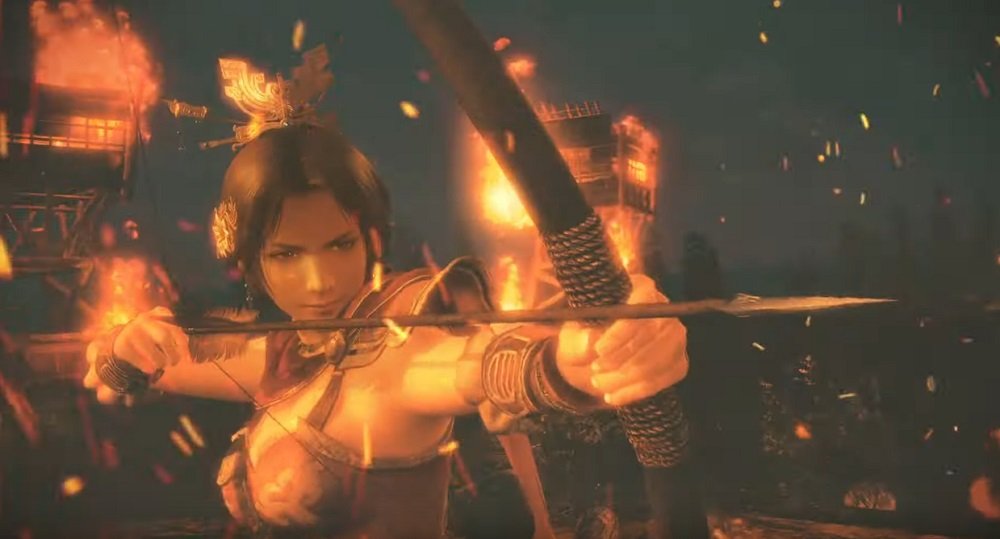 Koei Tecmo has released the opening movie for its upcoming strategy warfare title Romance of the Three Kingdoms XIV, which launches on PS4 and PC in the west February 28.

The majestic clip features several of the officers that make up the game’s whopping 150-strong roster, including Jia Xu, Zhang Liao, and Sun Shangxiang, who will lead armies of thousands into epic confrontations, deciding the fates of nations and entire kingdoms.

Choose your own approach on the battlefield, or take the advice of your associates, gift special abilities to your most trusted officers, know when to fight and when to flee, and your army might emerge victorious in the game’s seven unique scenarios, going down in history as the greatest (or perhaps just luckiest) military strategist of the age.

Romance of the Three Kingdoms XIV launches on PS4 and PC February 28.

Romance of the Three Kingdoms shows off its opening movie [Siliconera]