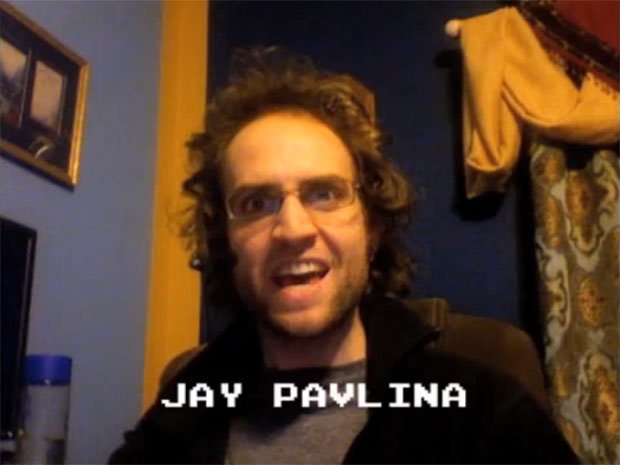 First off, if you haven’t yet checked out Super Mario Crossover — the Super Mario Bros. remake of sorts that allows you to play through the game with a host of heroes from other 8-bit classics — please do so immediately, because it’s awesome. Okay, so you’ve played it, then? Now prepare to have your mind blown once again by watching the creator of the game, Jay Pavlina, play his own game. (Note: NSFW language.)

Here’s a screencap from the video that pretty much tells you everything you need to know about Pavlina in this play-through, but former Destructoid Features Editor Anthony Burch provided perhaps a better description when he posted a link to it on Twitter: “The creator of Super Mario Bros Crossover is like a more entertaining Brad Nicholson.” (If you’re familiar with Brad from his Podtoid persona, then you have an idea of what to expect from Pavlina in what he calls “the best video ever made in the history of videomaking.”)

So hit play and watch as a sleep-deprived Pavlina takes you through the first five worlds of Super Mario Bros. with Link, Simon Belmont, Bill, Samus, and Mega Man, respectively. (If you don’t have ten minutes to watch it all, I implore you to at least skip to the 7:45 mark, just so you can see Mega Man dance.)

Filed under... #mario#retro#What the hell was that?