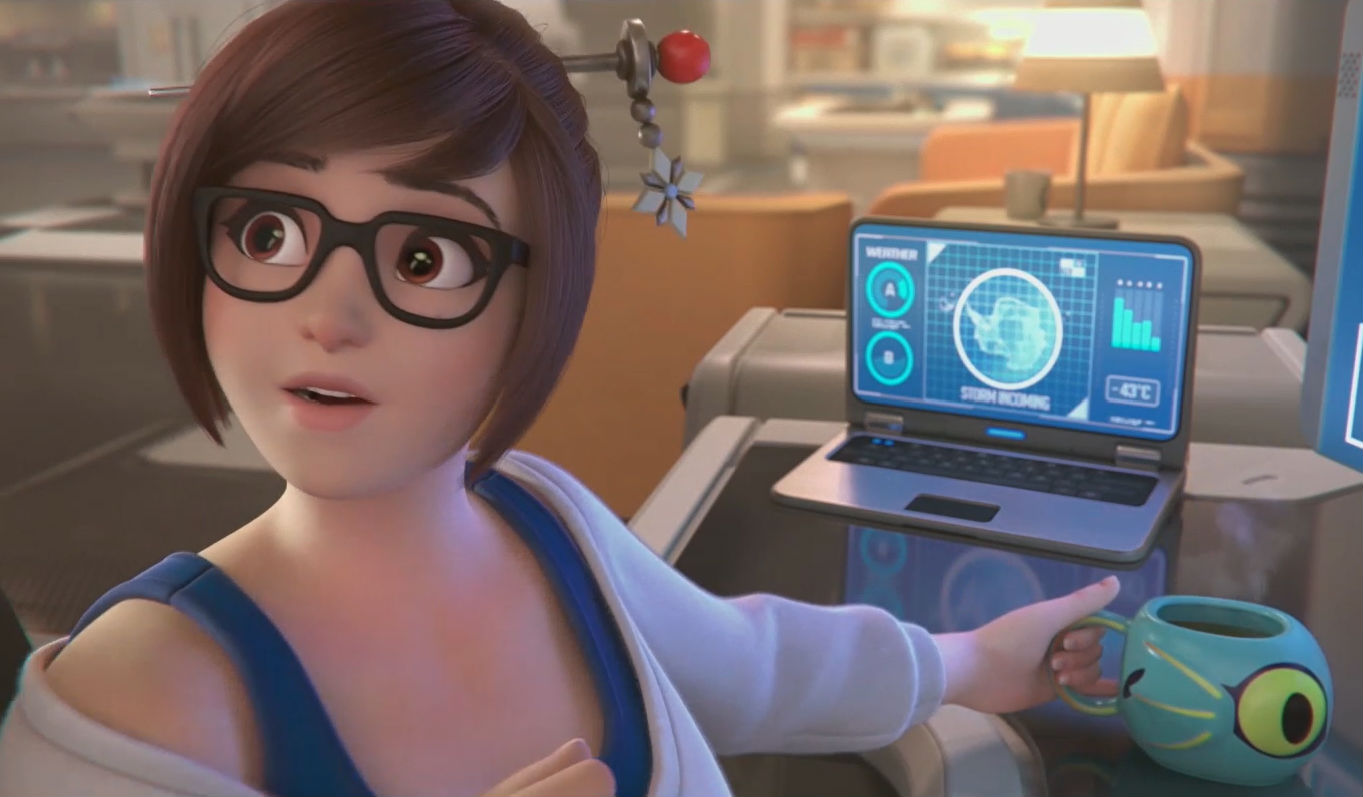 Short of Mike Morhaime coming out of retirement to apologize on behalf of Blizzard and take back everything they did a few weeks ago, I’m not sure what the company can do to make this BlizzCon a smashing success.

Maybe give away Warcraft III: Reforged for free to everyone, and issue refunds for existing purchases? If Blizzard was smart, it would also completely remove Diablo Immortal from the opener (save it for a side panel) and give us the old Reggie Fils-Aimé “we’re all about the core audience” spiel with confidence. All I know is that we’re for sure going to get some great game announcements.

Overwatch 2, whether that’s a new release or a “1.5/2.0” edition of the game is pretty much a given, if not the reveal of a long-awaited PVE component and a new hero. Heroes of the Storm is getting Deathwing, so we’ll no doubt see more of him. Hearthstone will get its token expansion announcement. Diablo 4 was allegedly pulled last minute from BlizzCon 2018, so we better see it this year.

The World of Warcraft expansion has seemingly already leaked, and will possibly deal with the legacy of the Lich King and the shadow, as the narrative has hinted at so far in the current iteration of the game. Speaking of WCIII: Reforged, we’ll probably get a release window/date and see more of that. There’s also plenty of room for potential surprises!