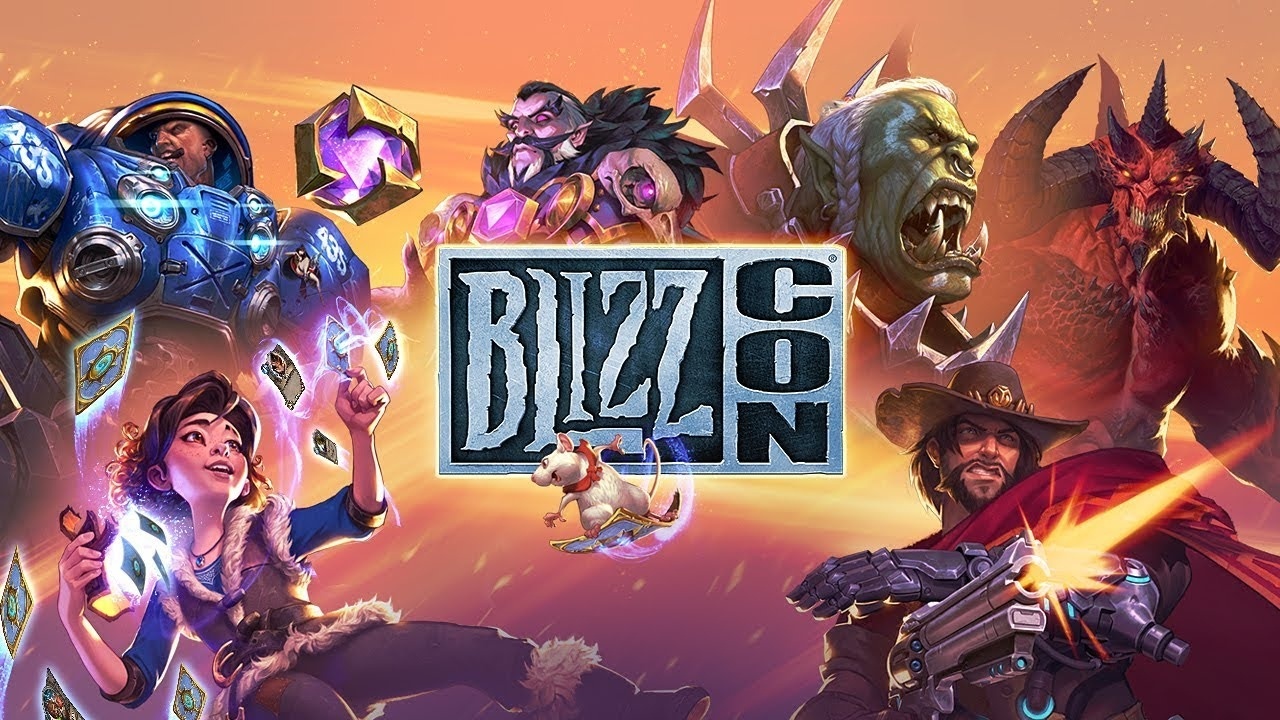 Blizzard is gearing up for yet another BlizzCon this year and the keynote is swiftly approaching at 11AM PT. We’re already ready to cover it in our chat channel and we can only assume you’re going to be right there with us in your various modes of communication. Like say…this comment section! You can watch the keynote below, through Blizzard’s official site or by way of your Virtual Ticket app (which is thankfully available on Apple TVs and Amazon Fire TVs this year).

Let’s break down what we know. A new Hearthstone expansion is a given. Another Overwatch hero alongside of more skins (probably Blizzard themed) is a safe bet. Heroes of the Storm will probably get 1-2 more characters along with an event and Starcraft II will get its token co-op commander. We know about World of Warcraft‘s 8.1 update and it’s even playable on the PTR on top of the fact that the World of Warcraft Classic demo will be available after today’s keynote.

The only complete unknown is Diablo. Blizzard could reveal amiibo for Diablo III Switch or tease their other projects (that mobile game for one), but they recently came out and told us not to get our hopes up.

Watch on, watchers! We’ll deliver the news as it comes up.