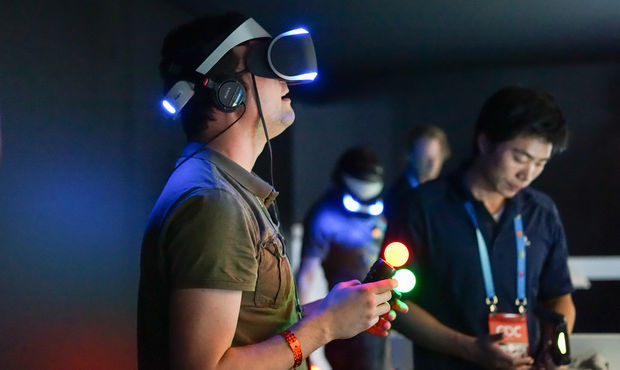 That Shuhei Yoshida is such a charmer

Sony announced its take on modern-day virtual-reality gaming at the Game Developers Conference and that presentation is now viewable in full above.

Consider this a little something extra (or should I say “a lot extra”) to supplement Dale’s hands-on impressions of the Project Morpheus prototype showcased at GDC 2014, if you’ve read his thoughts already. Even if it’s just a tech demo, God of War in first-person is a sight to behold.