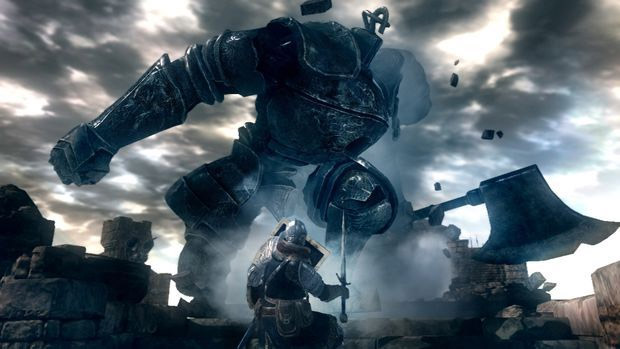 It didn’t take long at all for a post-worthy run of Dark Souls to make the rounds. Yeah, you might just want to save this for later (perhaps much later) if you aren’t very far into the game yourself. At least for me, the sense of exploration — and, as a result, dread — is what appeals most.

That, and being able to tell stories about your in-game conquests. Even if that story is merely a tale about how you were an efficient hero interested in only killing the big demons.

And since this is as good of place as any to ask, where are you in Dark Souls? I genuinely want to know! After about 37 hours, I think I’m ready to see what’s up with Lost Izalith.