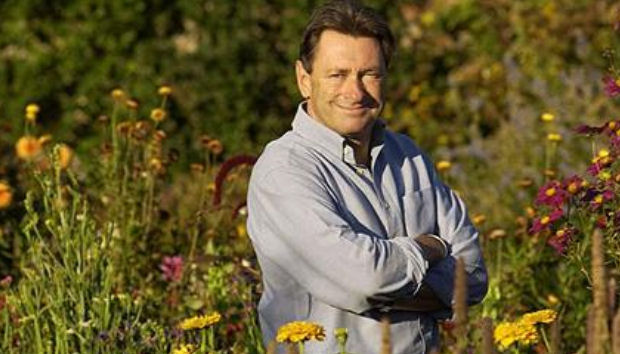 Alan Titchmarsh, an inexplicably popular TV host, recently hosted a videogame segment on his talk show that somehow managed to be worse than anything FOX News has ever done. In what could be described as the character assassination on an entire industry, Titchmarsh invited one pro-game speaker on the show, then invited two more guests who were there to essentially kick the crap out of him with their assumptions, scaremongering, and blatant lies.

Meanwhile, the hypocritical studio audience clapped and cheered while videogames were accused of promoting “racism, sexism and hatred,” despite the fact that their presence supports ITV, a station that has shown many violent TV shows and movies. Julie Peasgood — who makes a living talking about sex on TV — falsely claimed that there was a proven link between videogames and antisocial behavior. When this “fact” was refuted with an actual study that claimed there was no link, the audience began jeering and scoffing.

This is one of the most miserable, pathetic, depressing shows of public stupidity I have ever seen. At least the guests have been paid to go on TV and lie about videogames, but for the audience to so happily lap up the slander like they were sucking spunk through a straw is just horrific. And this was while videogames were being honored in the UK with their own BAFTA awards.

Well done, British public. You take two steps back for every step forward you make. Videos like this make me ashamed — truly, deeply ashamed — to come from English stock.