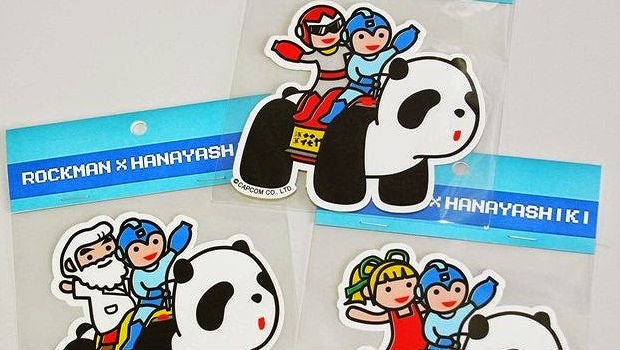 And be sad that you’re not there

Not too long ago I reported on a Mega Man themed event at the Hanayashiki theme park in Japan. It ran until October 26, and Capcom Unity has a new video out showing some of the merchandise and booths that were present.

The main thing that appeals to me here is the food in Wily Cafe. It’s still amazing to me how relevant Mega Man is without a new videogame anywhere in sight.