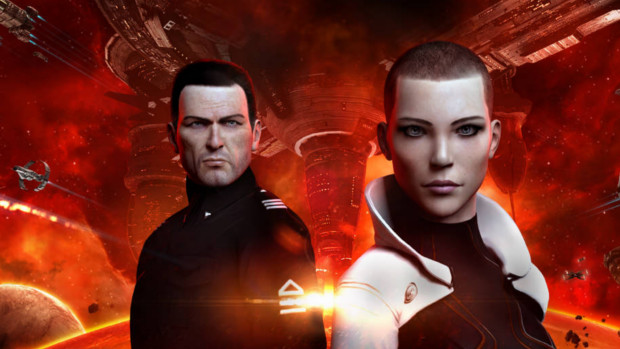 CCP released a new cinematic trailer for Rubicon, the upcoming expansion for EVE: Online. This new free expansion will add mobile structures, ghost sites, and a new ships from the Sisters of EVE faction. There will also be changes to how warping works, certificates are getting overhauled, players will be able to build custom offices in Hi-Sec, and there will also tons of balancing and gameplay tweaks. Rubicon comes out on the 19th.

I’m really excited for this expansion. I plan on manufacturing the new ships, and hopefully lots of pilots will buy them. Then once they have them, players will attack them because the new ships will stand out as targets, so there will be fighting and lost ships. Then, I’ll get to sell more ships and make more money. I love this game.