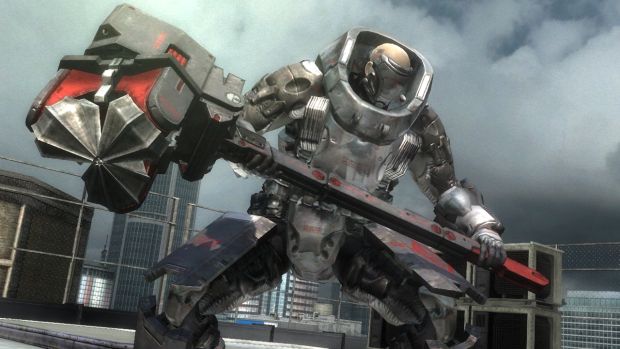 Sombrero on a box

Konami has given us a pretty detailed look at what we can expect out of Metal Gear Rising: Revengeance. This first video shows the Metal Gear Ray battle that was teased months back, and it is pretty badass.

Raiden slices and dices Ray like he’s just any other NPC, with him at one tossing Ray up into the air with ease. The other video below shows off some of the exploration you’ll be doing. You even get to see how you can customize and equip Raiden on the fly while running around. Yes, you can even dress Raiden up in a poncho and sombrero. Neat!