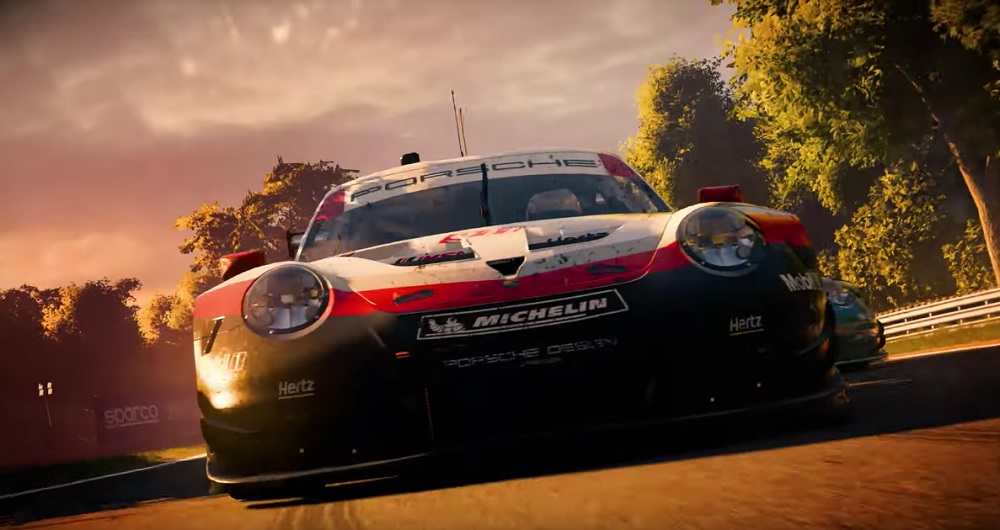 Codemasters has dropped a new trailer for their upcoming track-racer GRID, which will rip onto PS4, PC and Xbox One in October (having been hit with a slight delay from its originally scheduled September release).

The “Race for Glory” preview is a brief one-minute video features some of GRID’s 70 plus cars, burning through a selection of the game’s 12 global circuits. The final release will include a selection of modes, including Time Trial, Hot Lap, Skirmish and Oval Racing, as well as multiple vehicle classes, career paths and – for the very best drivers – the Fernando Alonso Challenge.

GRID launches on PS4, PC and Xbox One October 11.