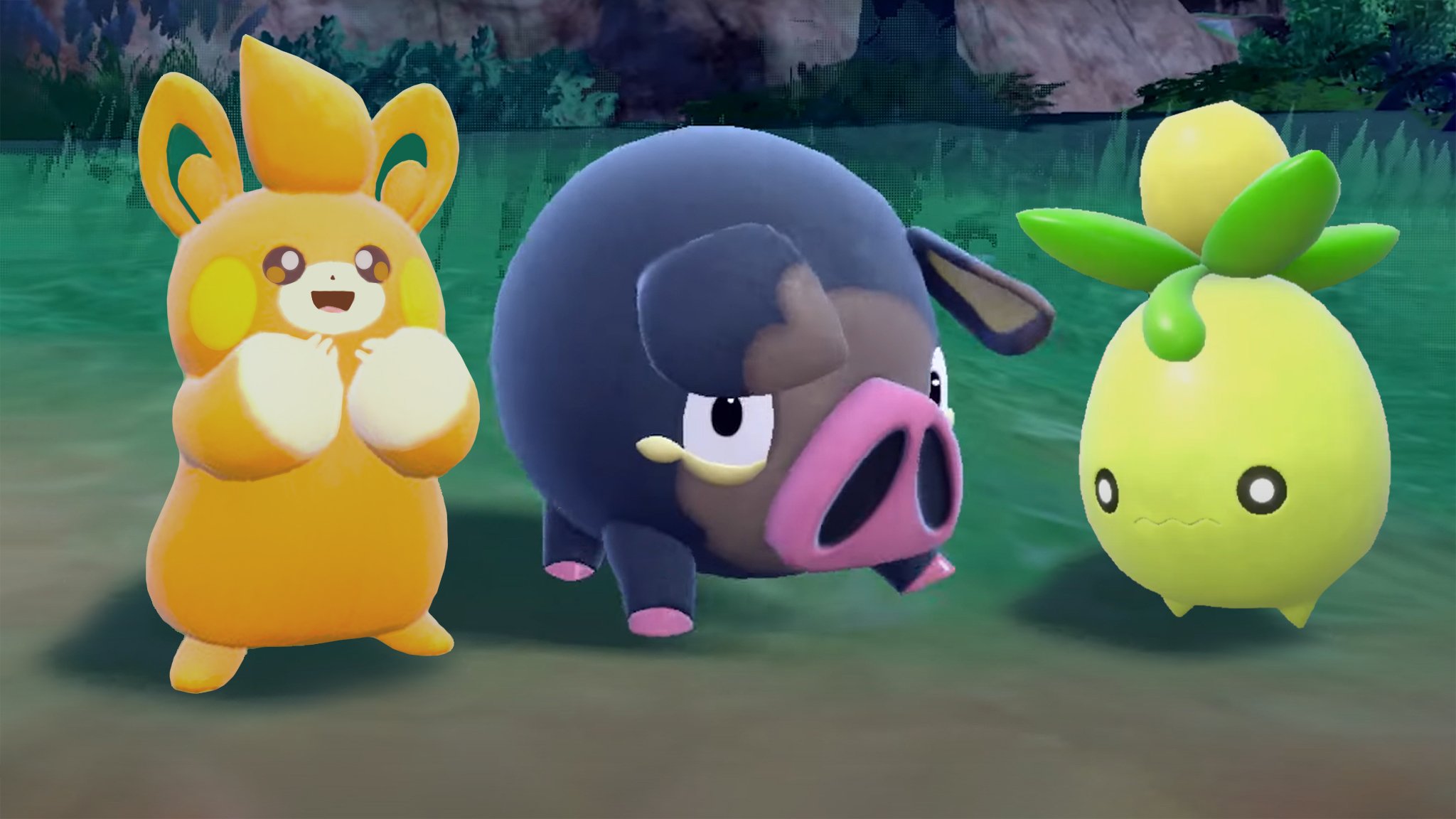 Pokemon is such a massive IP that leaks are inevitable. No matter how much Nintendo tries to clamp down, some content creator is likely going to show off part of the game, and/or someone is probably going to buy it early from any number of retailers that break street date. Well the latter is exactly what happened, so be aware that Pokemon Scarlet and Violet leaks are out in the wild.

As was the case with Legends, Twitter is the main source of leak sharing. Many users are getting takedown notices from Nintendo and The Pokemon Company, leading to even more proliferation and more sharing. A heap of these do not have spoiler warning shields, and are just flying around. So you may want to mute anything Pokemon related if you use the platform regularly, or just stay off of it entirely for a bit if you’re really bothered by leaks.

Most Pokemon subreddits have extensive leak policies in place that prevent accidental reveals: including the “main” one, so you might be safe there.

The Pokemon Leaks reddit has compiled a full list so far, which is fully in text form. This is by far the safest place to look, as Twitter is sometimes inaccurate (people throwing in fake leaks), constantly riddled with takedowns, and hard to search.