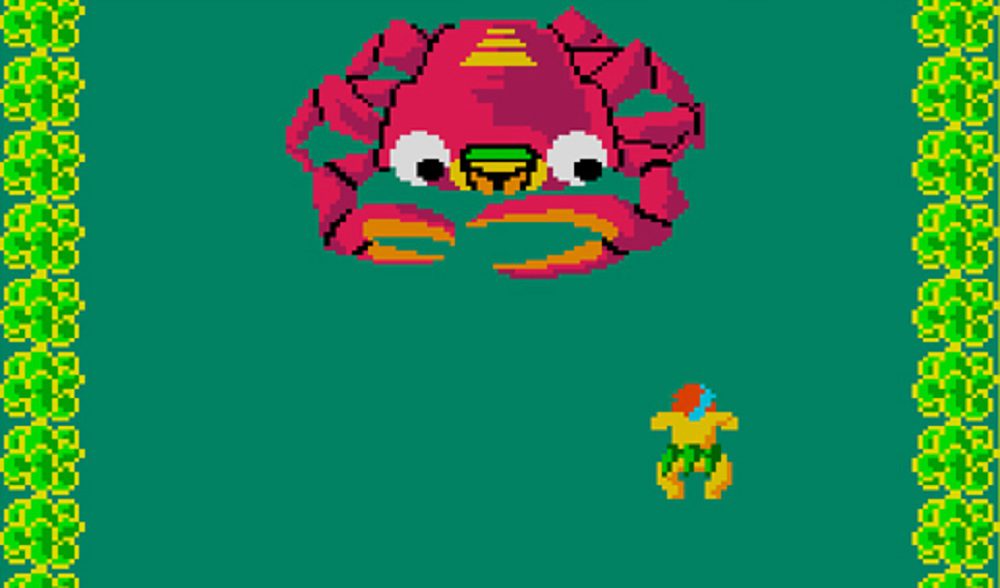 If you need cooling off after last week’s visit to the Mean Streets, then you’ll be happy to here that Hamster is dialing down the intensity a notch with this week’s Arcade Archives release, which sees Tehkan’s 1982 release Swimmer make its return on PS4 and Nintendo Switch.

It will come as no surprise to anybody that Swimmer, given its age, is an incredibly simplistic title, which sees a dude (in what appears to be a grass skirt) breast-strokin’ upstream – dodging logs, turtles, and other obstacles while gathering fruit, because its the early ’80s and gathering fruit in video games is practically a law. After making his way past enough hazards and wildlife – including a crazy, bug-eyed, giant crab – our hero makes it to the shore of a treasure island, and we’re done.

Swimmer is available to download now on PS4 and Nintendo Switch, priced at around $8. Today the game is obviously showing its age, but is a rare curio for retro game fans – if they can stomach the hefty price-tag. Check out the action in the video below courtesy of YouTuber RetroGamingLoft.