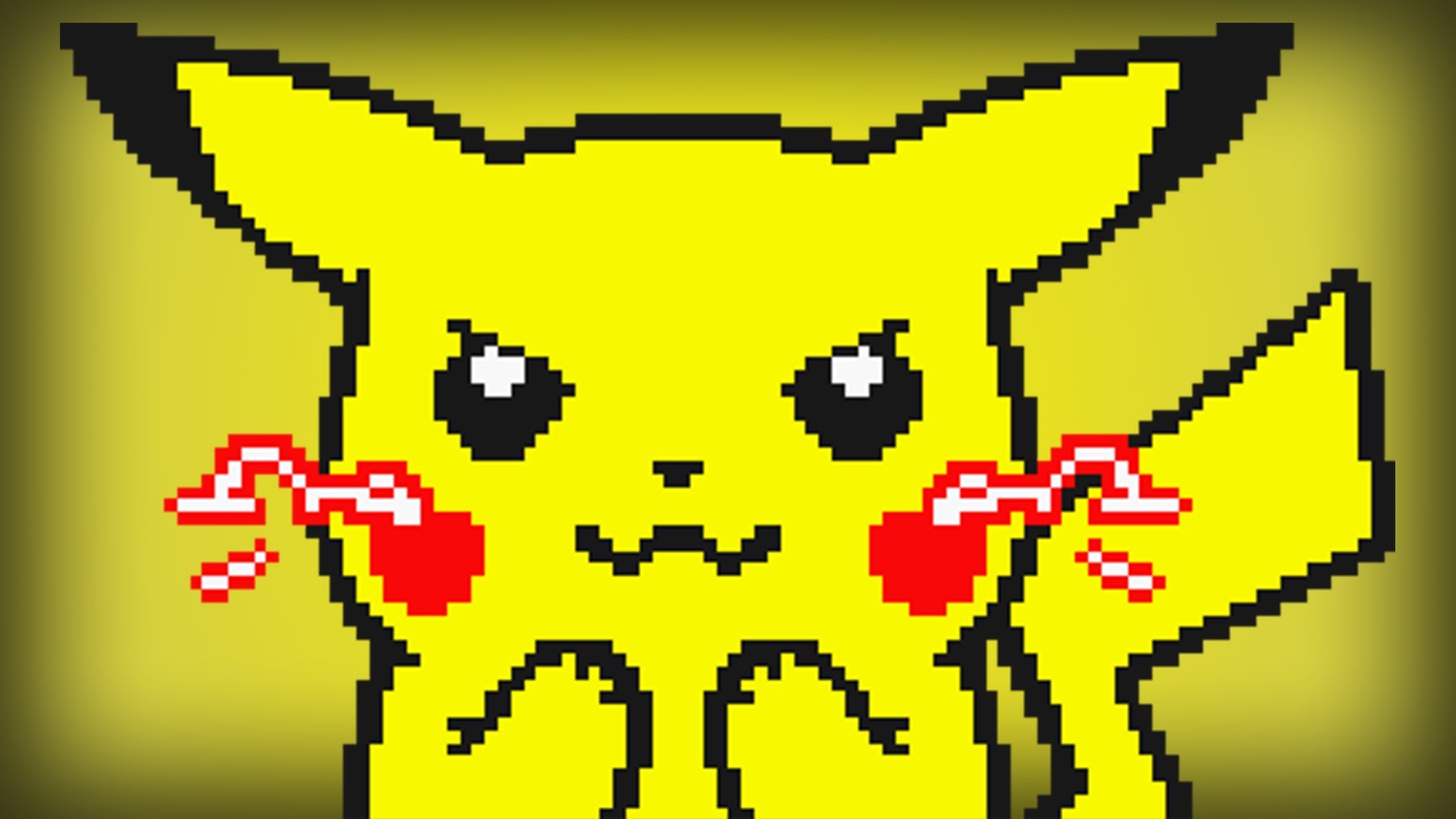 Nintendo has an eight minute Direct lined up for today, which will start momentarily at 10AM ET. It’s going to be all Pokemon related, begging the question of whether or not any mobile news will make it in, or if something big will be unveiled.

I mean, the series is so big it could be anything — a console/Switch iteration, a new film, a Pokemon Go update, a third 3DS version of Sun & Moon, merchandise, more spinoff announcements, a celebration of some sort with code bonuses, or even new Pokken Tournament DLC/a Switch edition.

We’ll bring you all the updates as they come.