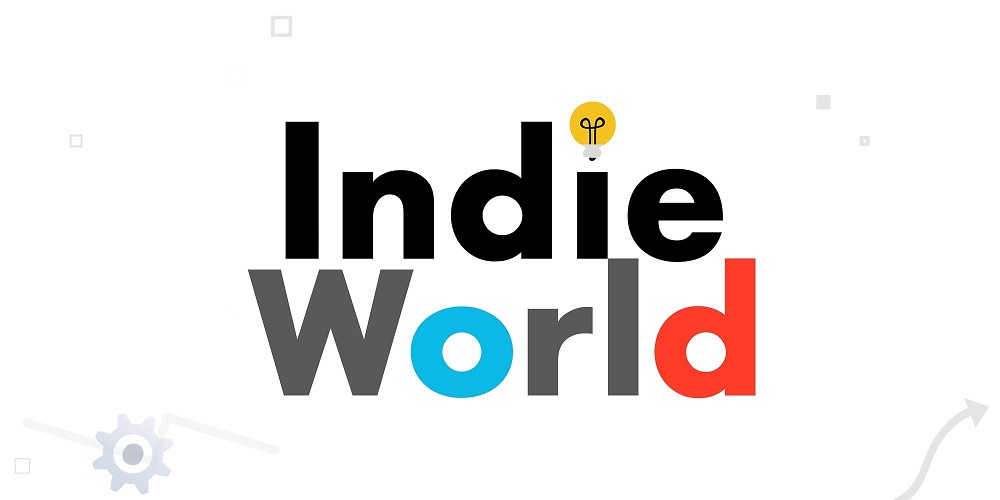 Thanks for coming out and keeping the scene alive

Just in case you haven’t had your fill of live streams for the morning, Nintendo is rolling into lunchtime with a fresh look at some of the delightful indie titles headed your way in the near future.

The Indie World Showcase will feature 20 minutes of news and updates on some of the spunky, small-budget titles coming out of humble studios across the globe. The Switch has really become one of the premier places to showcase the talents of indie developers over the past few years, and no doubt 2020 will just bring more eclectic and off-the-wall titles from some of the future’s best and brightest coders, designers and artists.