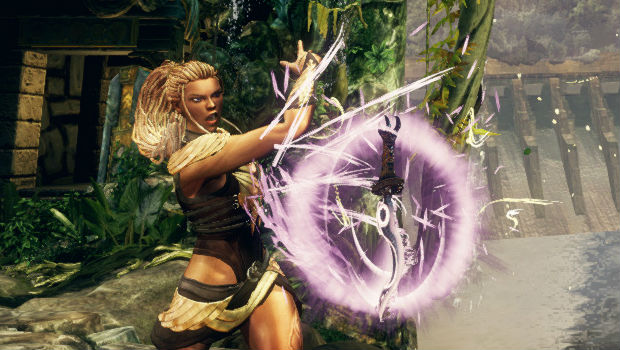 Hopefully Season 2 will match up to the base game

Killer Instinct is still chugging, and I still go back to it occasionally to play with friends. It’s really held up, and Season 2 looks to bring more characters in along for the ride.

In addition to the confirmed TJ Combo and hinted Cinder, Maya is a new contender, and she looks pretty formidable based on the below screens. For reference, Maya hails from Killer Instinct 2, even though she looks like a new character.