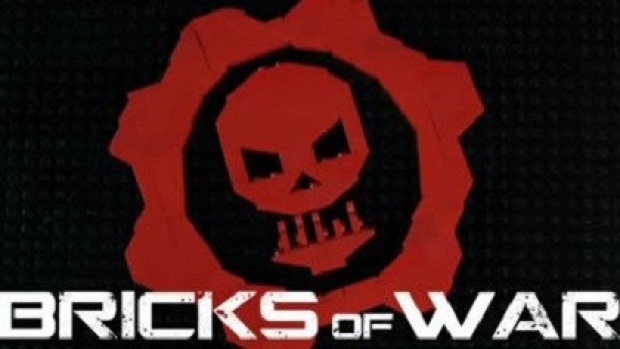 The amount of popular franchises getting their own LEGO-style games has been spreading like a disease, the kind of disease that everyone wants. In the past we’ve seen LEGO Harry Potter, LEGO: Pirates of the Caribbean and of course LEGO Star Wars to name a few.

Imagine a LEGO game involving Gears of War‘s Marcus Fenix chainsawing LEGO locust. While that sounds so damn cool, it’s probably something that will never officially happen. Thankfully, we have Kooberz Studios who has made a stop-motion animation showing us exactly what cutting up LEGO locust would look like.

The amount of work put into this must have been phenomenal, and it really does show.