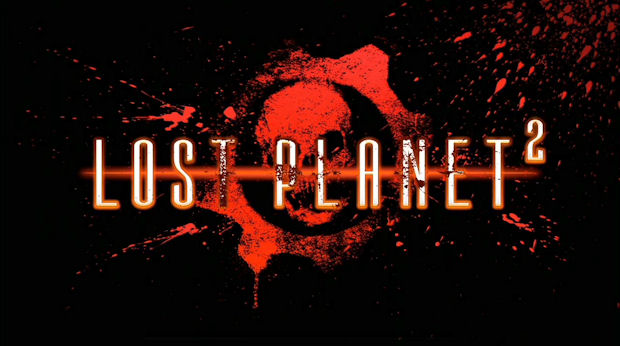 Capcom has released a sexy new trailer for Lost Planet 2, heralding the arrival of Marcus and Dom from Gears of War. The musclebound meatheads of Epic’s overtly macho shooter will be playable characters in the upcoming sequel, and this is a brief taste of what to expect.

What do you think about Gears of War and Lost Planet teaming up? It’s certainly odd to see the characters invading Lost Planet, but it’s bound to result in a tidy little sales boost, so the pairing seems very sensible from a business perspective. Like it or not, they’re hear to stay. I just wouldn’t fancy Marcus’ chances of getting a chainsaw kill on some of those aliens.