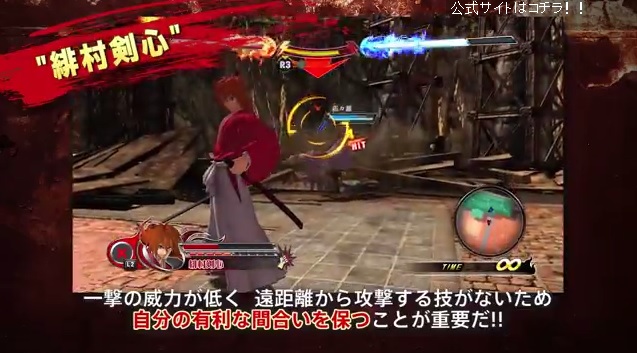 I got dibs on Kenshin

Set to release in Japan on the PS3 and Vita in March 2014, J-Stars Victory Vs is a collection of some of the biggest names in anime. Compliments of Bandai Namco, we’re getting a look at Kenshin, Goku, and Luffy in action. A ton of others have been confirmed so far, including Shishio Makoto, Kenshiro (Fist of the North Star), Jonathan Joestar (JoJo’s Bizzare Adventure), Freeza, and Naruto.

Given all of the licensing issues the odds of this getting localized are slim to none, but this is definitely a potential import situation for the PlayStation 3.