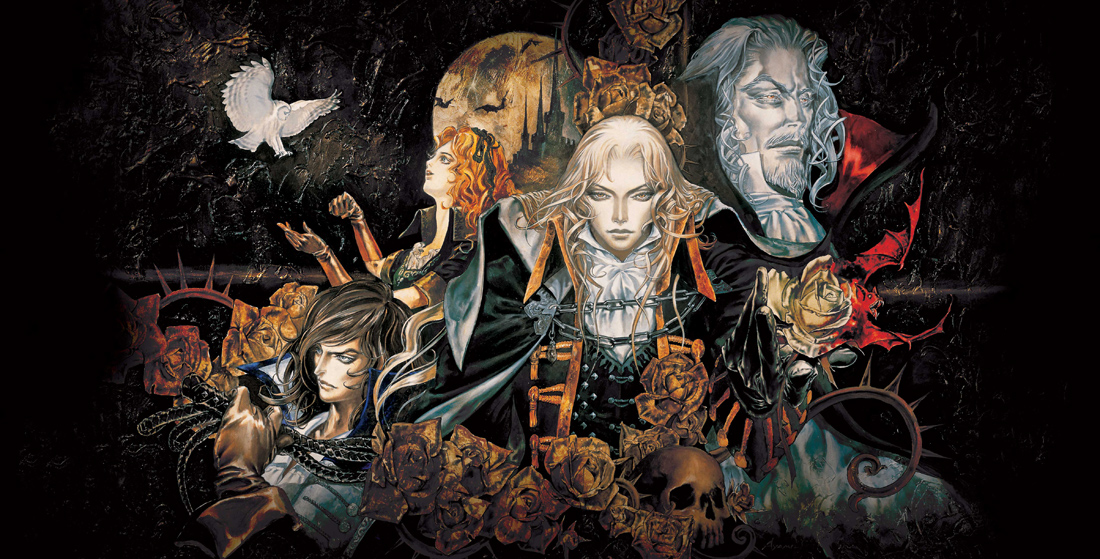 I hadn’t really thought about it until now, but man, I would like to spend two hours today watching designer Koji Igarashi play Castlevania: Symphony of the Night alongside Double Fine senior gameplay programmer Anna Kipnis and videogame agent Ben Judd.

This commentated playthrough was recorded for Double Fine’s Devs Play series. Given all that’s going on with IGA right now (#sword or #whip?), I’m pumped. Will we find out about his new game on Monday? Either way, it’s so great to see him talking about Castlevania again.