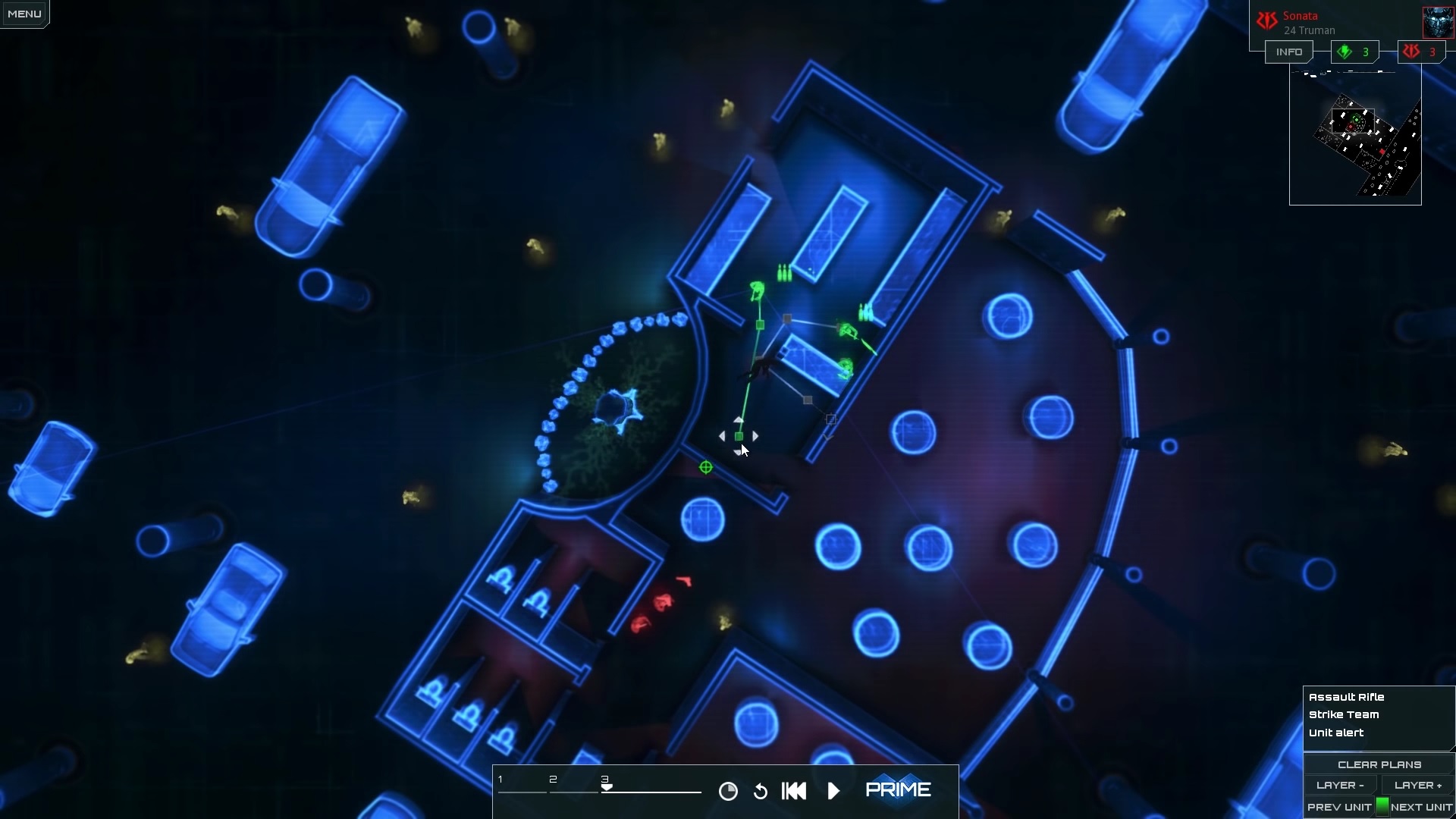 ‘This will have to do’

After not hearing about Frozen Synapse 2 for two years, I honestly forget it was originally announced. It seems like developer Mode 7 Games has been hard at work on finalizing the title, though, as a new developer diary video has come out. Along with watching Mode 7 co-founder Paul Kilduff-Taylor just outright suck at the game, we’re also given a vague hint that Frozen Synapse 2 might be right around the corner.

In the press release that Kilduff-Taylor sent out, he states, “Frozen Synapse 2 is the culmination of everything we’ve done since we started Mode 7.  It’s got a proven tactical core with a big, systemic strategic overworld and I hope this gameplay video presents an honest, full depiction of the scope we’ve managed to achieve…If people don’t like this we’re probably going to quit and start an alpaca farm instead.”

Mode 7 also states that it has plans to support the game post-launch with more content, which will probably take the form of something similar to Frozen Synapse: Red. I’m definitely down for that since I loved the first game.