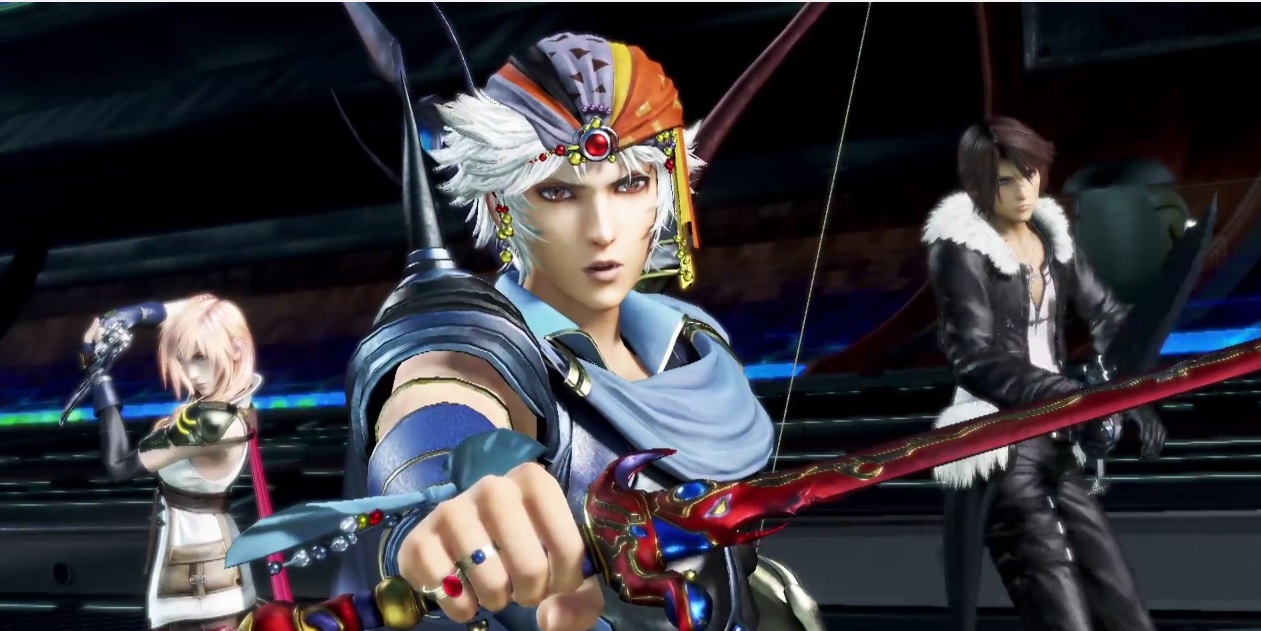 I think one of my favorite pastimes, as I’ve come to realize over the years, is watching character-specific trailers for fighting games and brawlers. It may seem excessive for those of you who don’t partake in these genres, to have a video for every single combatant, but I enjoy taking in the nuances and planning my roster on paper before a game launches.

That’s basically what I’m doing for Dissidia Final Fantasy‘s Arcade edition, in the off-chance that I get to play it at a location test. The newest trailer showcases Firion, the lead of Final Fantasy II, and it doesn’t dissapoint, showcasing a tunnel-based level that looks like it’s from XIII — you also get to see him smack Lightning around a little, which is a bonus for me.