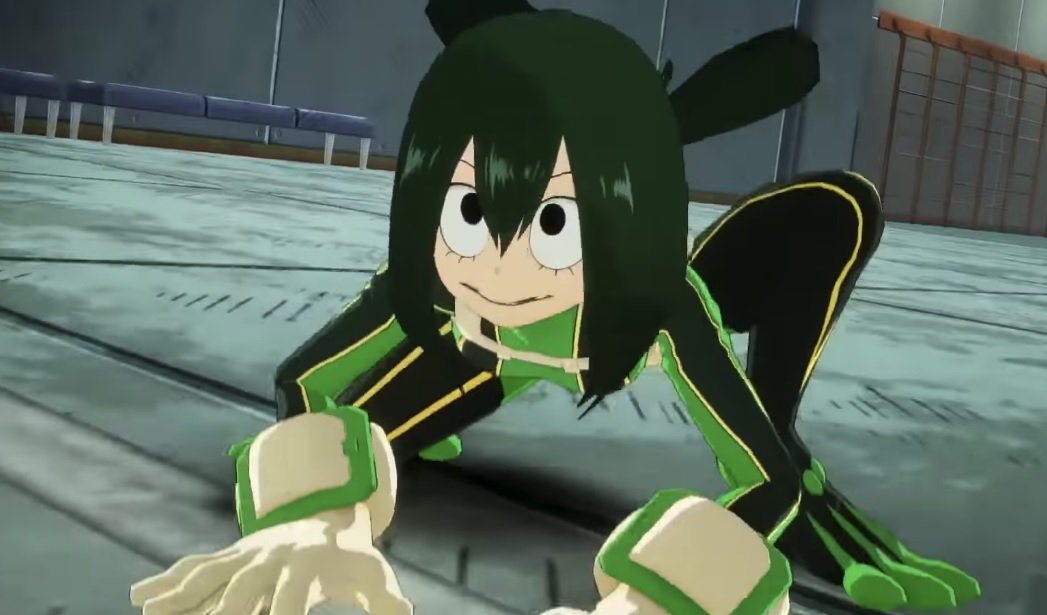 The vast majority of My Hero Academia‘s cast is memorable, and they’re now able to make their mark in video game form. The below clip showcases every super in the game, most of which are over-the-top and “crack the planet” worthy.

Important note: some of these supers could be perceived as spoilers, both in terms of character reveals and the actual abilities themselves. Another thing to note is that Enji Todoroki (Endeavor) is a pre-order bonus and not shown here — but he is in the game.

My Hero Academia: One’s Justice will launch in just a few days in Japan on August 23, and on October 26 in the west. It’s currently on its third season in anime form.