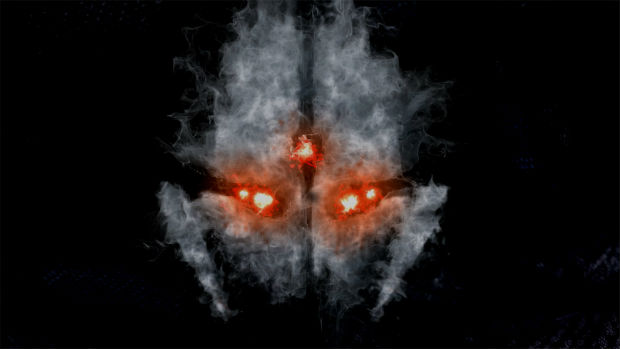 GameSpot has a quick look of Call of Duty: Ghosts‘ new Extinction mode, which seems to be Infinity Ward’s take on Treyarch’s zombies — with aliens in it. But if you take a closer look at Extinction, it looks like there’s a decent amount of variety within the mode to differentiate itself, with a full leveling system, classes, and an enhanced emphasis on co-op.

According to the developers, there’s a focus on “base defense with wave based gameplay, and scavenging and leveling.” Extinction encourages scavenging to find special items like flares (which distract enemies), hypno-knives (to convert enemies to your cause), and other items like electric fences.

All in all, it sounds pretty appealing, and I’m more than willing to give it a shot. I really like the part where the developers talk about breaking away from the Modern Warfare universe as much as possible to try something new — we’ll see how true that really is next week!