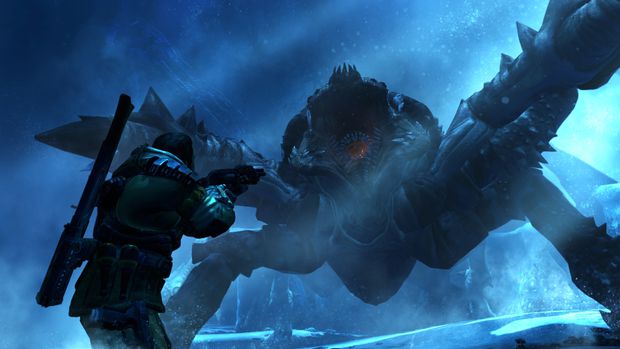 Still not feeling it

Lost Planet 3 is still set for an August release date, which could have fooled me, given how little we’ve heard about it this year outside of a delay. But the radio silence ends today as a new multiplayer trailer has surfaced, showing off some of the game’s combat, and tactics, like upgradeable tools and abilities.

A classic Counterstrike style Demolition bomb-defusal mode also looks like a go, and we get a closer look at the new first-person mech gameplay. If this doesn’t pan out, can we just get an E.X. Troopers localization instead, Capcom?