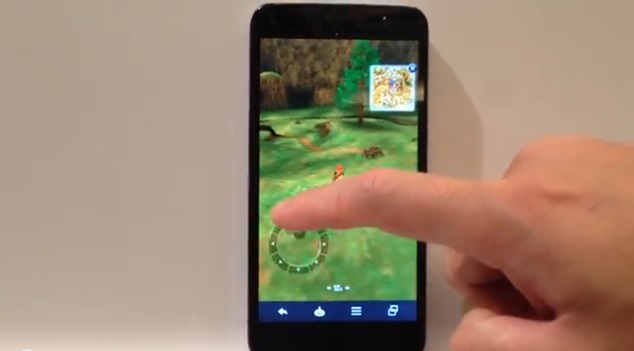 Last we heard, Dragon Quest I-VIII were heading to the iOS and Android platforms in Japan as ports. Compliments of Famitsu, we can now get a closer look at how it operates, including a taste of the radial movement wheel for world map navigation, and a bit of combat.

Considering how well the Final Fantasy ports worked out on the mobile platform, I’m thinking about picking up the first few at the very least, and keeping my eye out to see if the more modern games translate well.