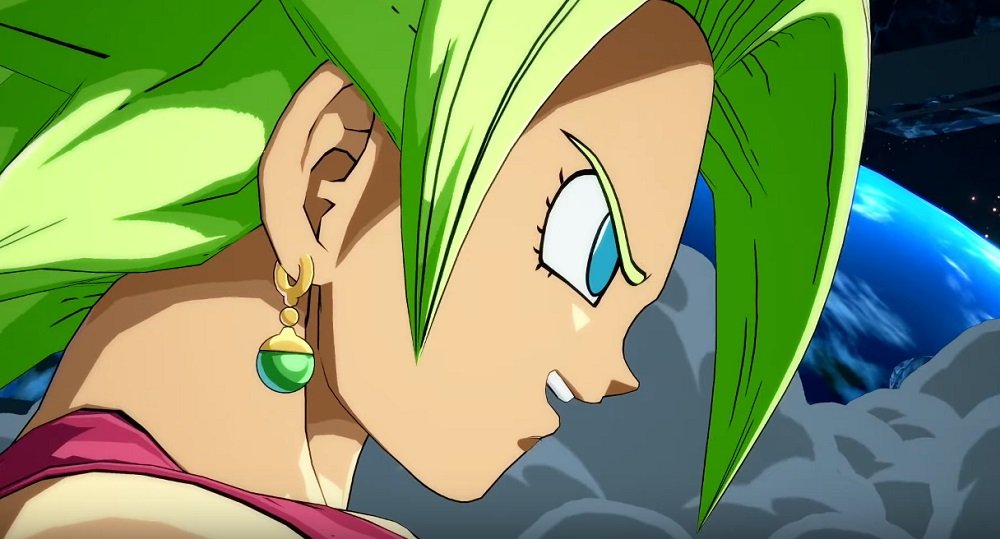 Saiyan sister gets set for battle

Bandai Namco has released a lengthy gameplay trailer for the next DLC character en route to anime tag fighter Dragon Ball FighterZ. The four-minute-plus video (remember when these trailers were 60 seconds?) gives us an in-match showcase for one of the few women fighters joining the DBFZ roster, Kefla.

Kefla, the fusion of both Kale and Caulifla, is a supremely confident Saiyan fighter who made her debut in the Dragon Ball Super manga volume “Universe 6’s Last Resort.” As demonstrated in the video, Kefla’s slight form gives her amazing speed, allowing not only for agility both on the ground and in the air, but also for rapid punches and Chun-Li-esque lightning legs.

Kefla is the first DLC character to arrive as part of Dragon Ball FighterZ‘s third Fighter Pass, and will be available in-game on February 28, 2020. Kefla will be followed by another Goku variant, Goku Ultra Instinct, in the spring, with three more characters joining the fracas later this year.