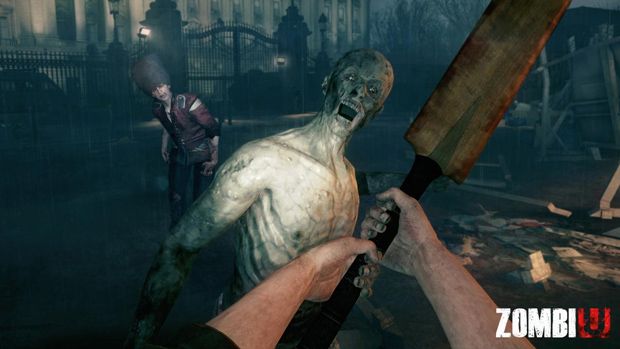 Ubisoft CEO Yves Guillemot has spoken with Game Informer about what Wii U owners can expect to see from the company, and it’s going to be more family-oriented games. Those sell well enough with that audience, while, unsurprisingly, “What we see is that Nintendo customers don’t buy Assassin’s Creed. Last year, we sold in very small numbers.”

Watch Dogs is still headed to Wii U, however it’ll be the last of its kind on the platform, apparently. “It will be the only mature game we publish on it,” said Guillemot. “What we see is that they are very interested in Just Dance, very interested by other kinds of games. So what we are trying to do is to focus more on the types of games they are interested in.”

These comments are right in line with that unknown Wii U title Ubisoft is sitting on while it “[waits] for more families to have the console” before committing to a big marketing spend.

We’ll always have ZombiU, at least. (But it’s a shame there won’t be a follow-up.)