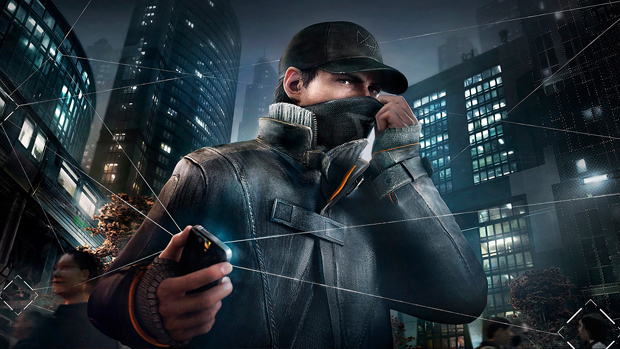 Still no specific date, but maybe this year

I’m increasingly of the opinion that nothing short of a miracle will save the delayed Wii U version of the already-delayed Watch Dogs. Ubisoft announced a May 27, 2014 release date for every other version of the game today. What, exactly, is holding up the Wii U release?

“Yeah it’s still alive,” senior producer Dominic Guay told Polygon. “We have our studio in Bucharest working on it, and we wanted that team to have the time to explore the GamePad and be able to have fun with it and see how far they could push it.

“It’s also an interesting platform, because it has its own strength, which we want to take advantage of, and we didn’t want to delay all the other platforms for that one. So we’re going to take the time we need to make sure the game is good (technically) when we ship it and that it also, game design-wise, makes good use of the specifics of the Wii U.”

According to Guay, “We don’t have a specific ship date for it yet so it’s considered within the year. So we’re going to look at that and we’re going to let people know as soon as we figure out an exact date for it.” Someone’s got to make a compelling use of the GamePad, sure, but postponing Watch Dogs like this is sending it to die. I can’t see many people waiting beyond May 27.