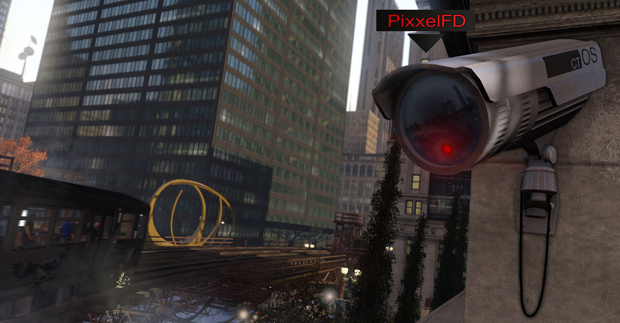 Taking one for the team

In its earnings report for the fiscal quarter ended December 31, 2013, Ubisoft briefly confirmed Watch Dogs‘ release window following a delay last year. The open-world game is set for launch sometime between April and June of 2014 for PC, PS3, PS4, Xbox 360, and Xbox One. As for Wii U, it’s not canceled as had previously been rumored, but it will be coming later.

“We made the difficult decision to further delay the release of Watch Dogs on Wii U to focus the team’s resources where they could have the broadest possible benefit for both our customers and Ubisoft,” explained CEO Yves Guillemot. Poor system can’t catch a break.

The fact that Watch Dogs has taken longer than expected to finish has made me want to play it all the more. Always wanting what I can’t have.