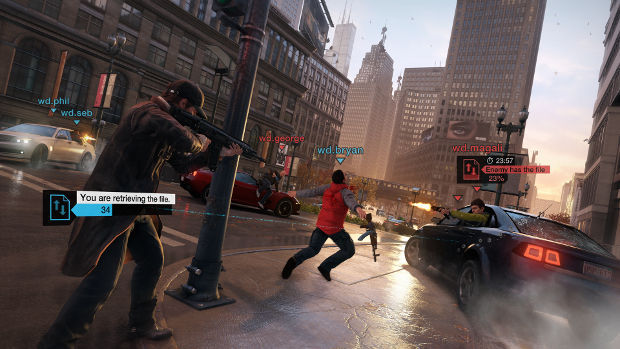 Anchoring the company’s three month stretch was the release of Watch Dogs, which shipped more than eight million units and that Ubisoft reaffirmed is a “major new franchise.” Ubisoft also attributed the successful quarter to the digital segment — namely Valiant Hearts, Child of Light, and Trials Fusion — as well as free-to-play mobile games.

But, for every upside, there’s a downside. Ubisoft’s predicting substantially lower sales for the second quarter at €85 million, which would mark a 61% decrease over the same time last year. However, the publisher’s estimation still puts it right in line to make good on its target figures for the full year.