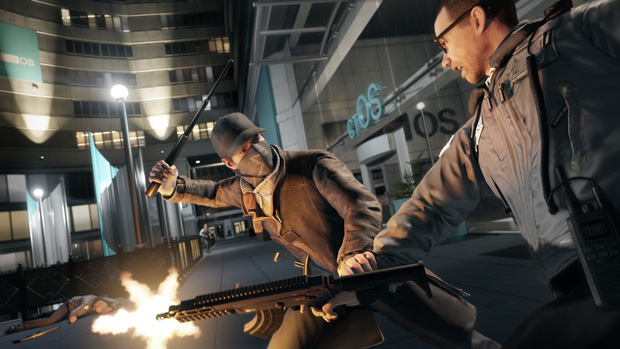 Ubisoft had high hopes for Watch Dogs and it turns out they were warranted.

The game had a record-breaking first 24 hours for the company, but that was just the beginning. At four million copies sold during its first week of availability, Watch Dogs is now “the best-selling new IP at launch,” according to NPD and GFK data and internal estimates.

I think many of us were expecting it to do fairly well given the ol’ Ubisoft marketing push, but damn! That’s impressive. Hope you’re ready for more Watch Dogs, because ready or not, it’s coming.