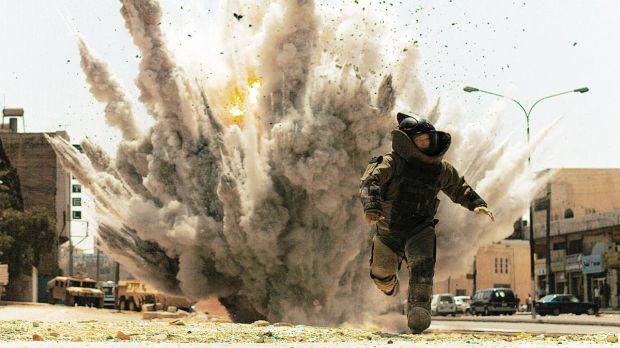 Between sending brass knuckles for the Godfather II release, sending out $300 checks to represent greed for Dante’s Inferno, and sending copies of Mass Effect 3 into space, you have to wonder how fun the world of games PR can be sometimes.

The latest fun-fulled stunt involves Watch Dogs, and a mysterious black safe sent to the Sydney based ninemsn news offices. Attached was a note, asking the recipient to “check their voicemail,” which didn’t bode well for the reporter in question, as they had just received a hang-up phone call the night before. After attempting to open it, the safe started beeping, which is when the ninemsn staff decided to call the police. Pictured above is what tends to happen when you insist on messing with mysterious beeping boxes on your own. With the building evacuated, and the police on the scene, the safe was eventually opened to reveal a copy of Ubisoft’s Watch Dogs.

While ninemsn, who doesn’t cover videogames, are not used to stunts like these, I can’t say Dtoid HQ wouldn’t have freaked out any less. That said, suspicious black boxes are still way cooler than what we get sent. It’s usually just used condoms with a marriage proposal for Hamza.