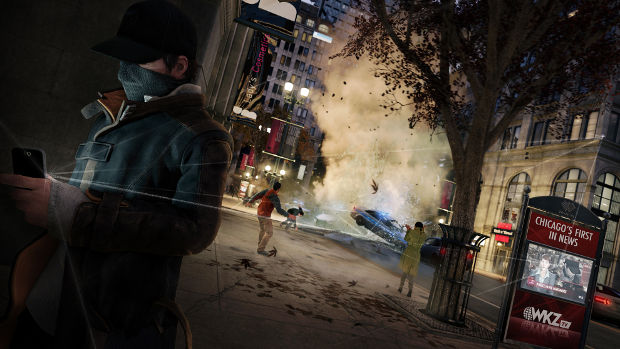 In all honestly, this facet of the game looks kind of neat in moderation. A little cat and mouse game, somewhat reminiscent of Assassin’s Creed‘s multiplayer, but with some modern tech touches like taking control of surveillance cameras. Now, if other players are constantly hacking you, this will probably get old quickly.

And, really dude? You hid in a taco truck? When I see one of those, it’s literally the first place I’m going.