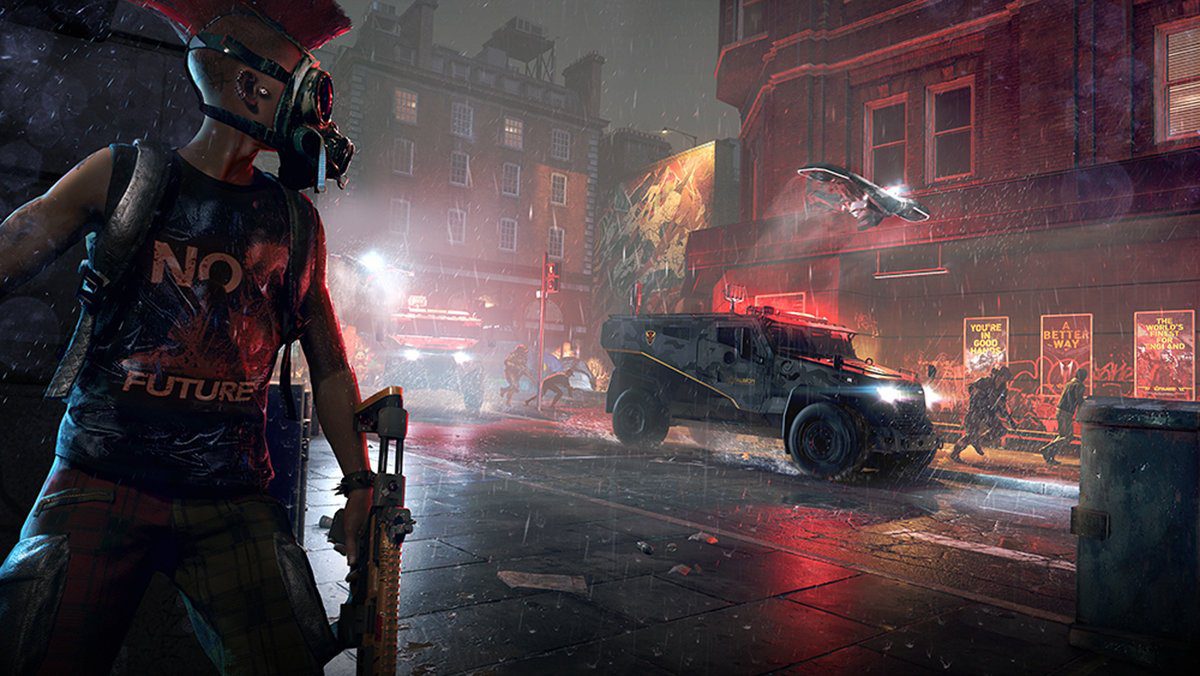 They’re deleting saves, hard-locking consoles, and blocking progression. It truly is anarchy in the UK.

Watch Dogs: Legion kind of sucks — a hollow game hamstrung by its insistence that any character can be the main protagonist, and weighed down by a repetitive structure. It’s also very broken, as there have been many reports in the month following launch of players who simply cannot complete the game thanks to some combination of problems in an impressive array of technical fuckups.

Ubisoft is fixing the issues with singleplayer while putting multiplayer on the backburner. The four-player cooperative mode with new missions, dynamic events, and challenging Tactical Ops missions is no longer arriving on December 3. Ubisoft has pushed it back to “early 2021” while sorting out all the problems Watch Dogs: Legion launched with.

As for the existing problems, there’s a patch coming this week that addresses a lot of the major stability issues. Here’s the full list. Watch Dogs: Legion will eventually get fixed — these gigantic triple-A games rarely stay busted forever — but everyone knows it’s pretty unacceptable right now. If you already own Watch Dogs: Legion, no one would blame you for Brexiting off to another game while Ubisoft puts out all the fires.

Patch Update Regarding Watch Dogs: Legion and Announcement for the Online Mode [Ubisoft]