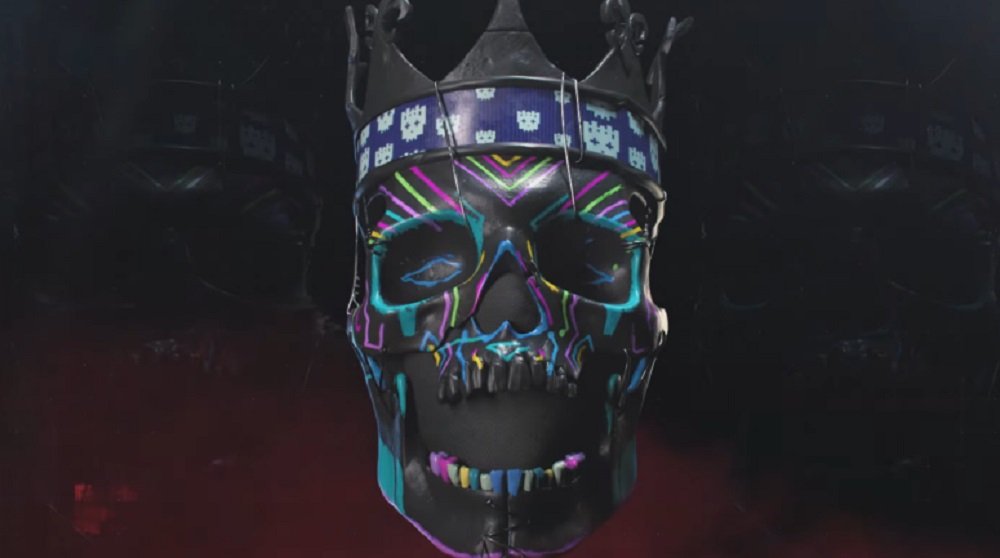 Yeah, that joke’s a bit old now, I hear ya

Ubisoft has revealed the contents of an upcoming collector’s edition for their not-political open-world adventure Watch Dogs: Legion. Dedicated anarchists can plonk down almost $200 to bag themselves this particular iteration of the upcoming vigilante adventure.

The Watch Dogs: Legion Collector’s Edition will include a copy of the game itself in an exclusive steelbook casing, a set of stickers, a double-sided “propaganda” poster and, the centrepiece of this whole shebang, a Lighting DED Coronet mask, which features a colourful neon design and even an animated display, which runs off of a pair of AA batteries. This edition also includes the game’s season pass and offers buyers three day early access. 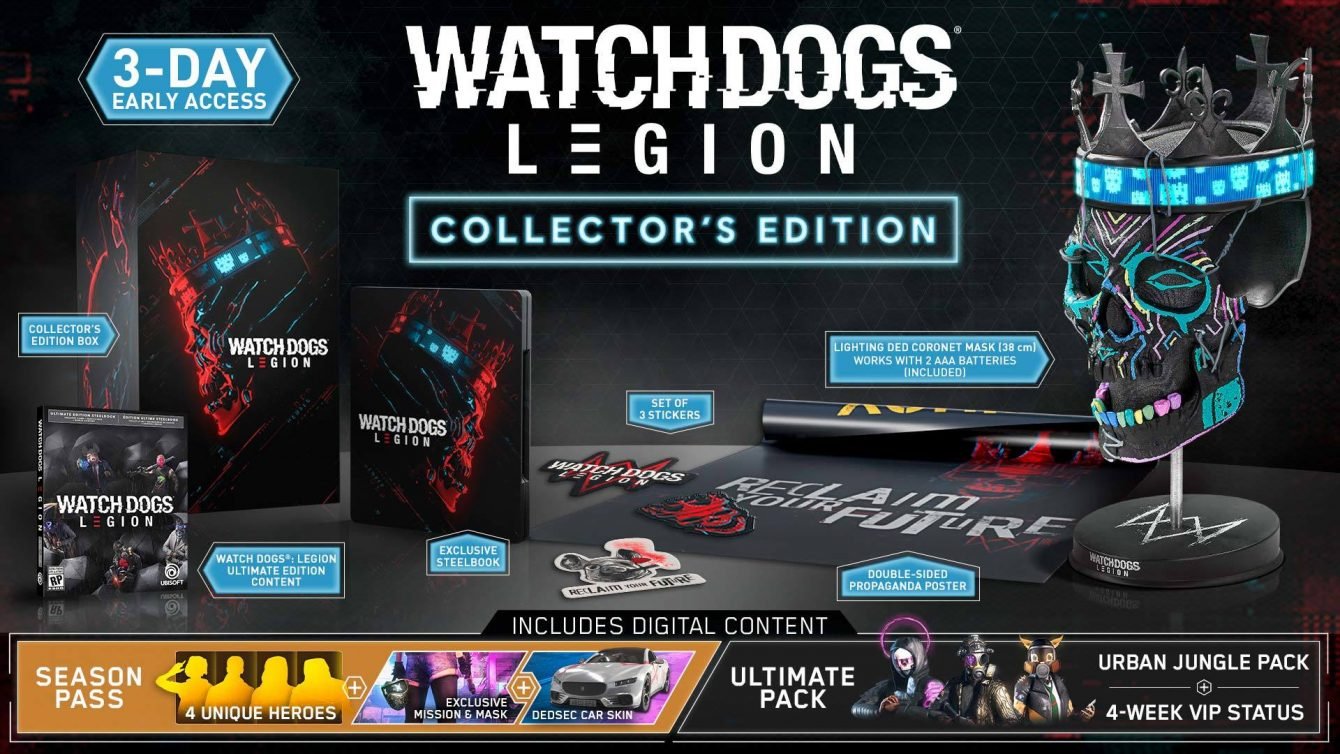 The Watch Dogs: Legion Collector’s Edition is available to pre-order on all formats over at the official Ubisoft store. Our own Brett Makedonski got to stomp around a build of the game itself last week, which you can read all about right here.