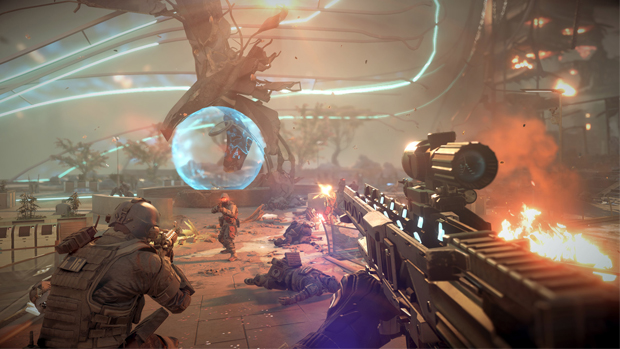 BREAKING: PS4 may launch without a Dynasty Warriors title

Watch Dogs and Killzone: Shadow Fall are now official launch titles for PS4. While DriveClub is mentioned as a launch title on a developer’s LinkedIn page, it was called a “launch window” title at a recent roundtable (when asked about launching on a new system, he replied “S**t, yeah!”)

Well, looks like I’m buying a PS4 this fall, after all.

All of these games, on their own, would be titles I wouldn’t buy a PlayStation 4 for, but ones that I would buy if I were set on buying a PS4. Having them all at launch seals the deal and will make me much poorer but hopefully happier. Because that’s what electronics do for someone that stays in a basement and lives off CalorieMate.

PS4’s launch is already looking better than any previous Sony launch, except for two things: where are the giant crabs and Dynasty Warriors?