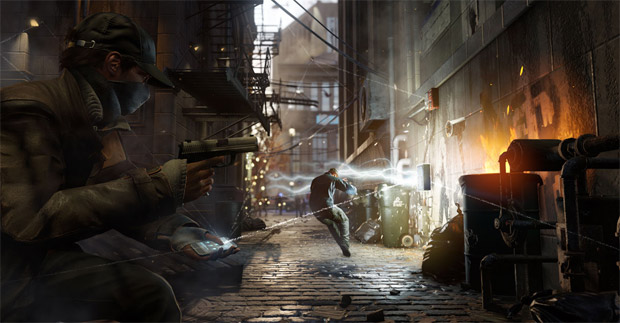 Does that matter to you?

Is it wrong to go into this next console generation with the expectation that games will achieve 60 frames per second? I hope not. But I still feel like I’m setting myself up for disappointment here. Take Watch Dogs, for instance — one of the more talked-about Xbox One and PlayStation 4 titles launching this year. Ubisoft isn’t targeting 60 FPS on consoles.

According to creative director Jonathan Morin in an interview with VideoGamer, “Right now the frame rate we’re focusing on [is] a steady 30[FPS]. There’s always a balance, especially for open world, between the simulation and the rest. I think for where we are, the most important thing is the steadiness and [ensuring] that it’s always capped the same so when you play it it feels right.” Disappointing, if not predictable.

Perhaps more worrisome is Morin’s inability to confirm Watch Dogs‘ native resolution. The creative director wasn’t sure if the game would run at 720p or 1080p on PS4 and Xbox One.

Watch Dogs is 30FPS on PS4 & Xbox One [VideoGamer]