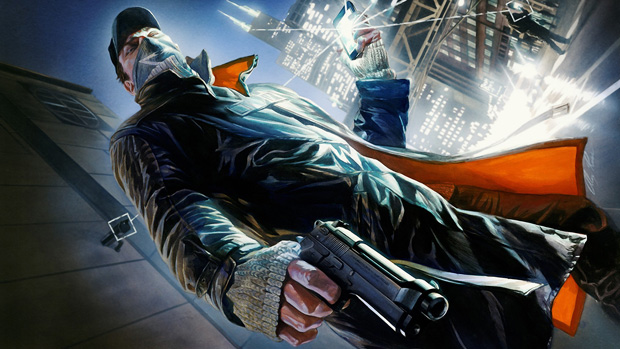 Including a new character

A GameStop product page for the Watch Dogs Season Pass describes what the $19.99 purchase will cover, at least in general terms: “a unique single-player campaign featuring a new playable character plus more missions, weapons, and exclusive content.”

That’s said to be a 25 percent savings compared to buying the DLC individually. Of course, Ubisoft hasn’t yet announced any of these details, but they all sound plausible given its practices.

I can’t fathom wanting to pay up front until we at least know specifics of the new campaign — to say nothing of how the core Watch Dogs experience holds up, critically — but then again I was never one to buy into the whole season pass craze.