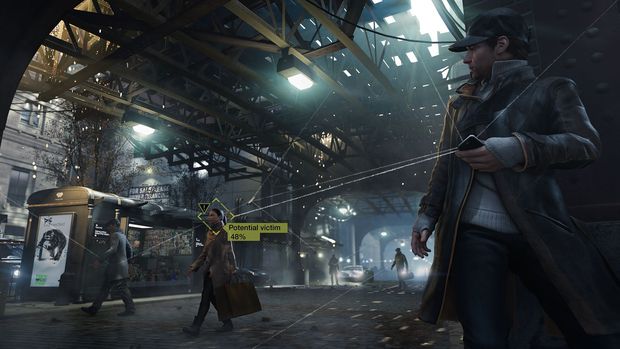 [Update: Ubisoft has confirmed to Destructoid that Watch Dogs will be available on Wii U on November 18.]

After months of nebulous “we’ll release it when we’re ready” statements from Ubisoft, their Mexico branch may have just spilled the beans. According to a post, “the wait is coming to an end” with a November 18 release.

We’ve reached out to Ubisoft for comment, but for now it seems highly likely that November is the current target.