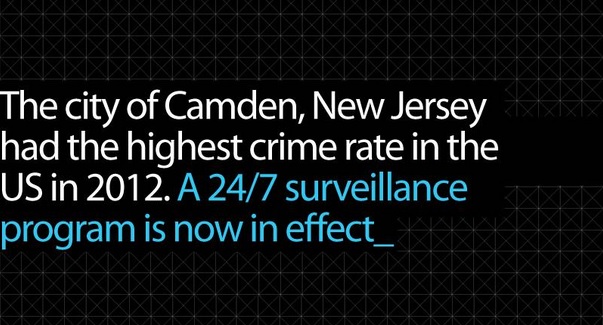 Or make a bigger mess

While Watch Dogs‘ campaign focused on the connected city of Chicago, the post-release content may set its sights on the east coast. That is, if a social media tease turns out to hold any weight.

The Watch Dogs Twitter account recently tweeted “Our data indicates surveillance has become more prominent in high-crime areas,” and included a graphic that stated “The city of Camden, New Jersey had the highest crime rate in 2012. A 24/7 surveillance program is now in effect.”

Despite the erroneous claim that Camden holds the less-than-prestigious title of most crime-ridden city, it seems as if Ubisoft possibly intends for at least a piece of DLC to take place in the area. It’s probably for the best; I can’t imagine stopping jaywalkers in some sleepy North Dakota city would make for nearly the thrilling gameplay experience.