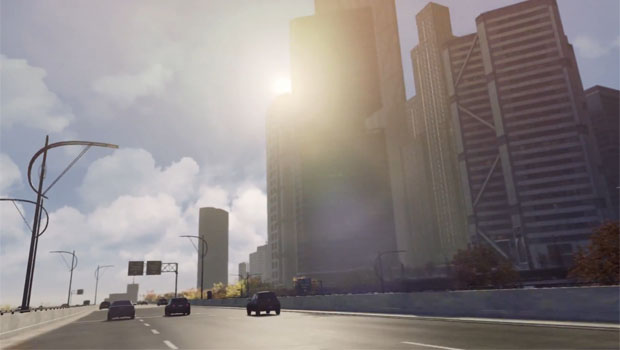 A new video has been released by Ubisoft to inform players of what they can expect when exploring the city of Chicago in Watch Dogs. It emphasizes the open nature of the world, the player’s ability to impact it through the game’s hacking mechanics and the consequences which can result from doing so.

It’s hard not to notice that a lot of the steam has been lost on the Watch Dogs hype train. Announced perhaps too early, delays have dragged things out to a point where many seem to have lost interest in it. I can’t help but think that’s actually a good thing, though. The game stands a far better chance of meeting expectations now that people don’t appear to be frothing at the mouth for it.