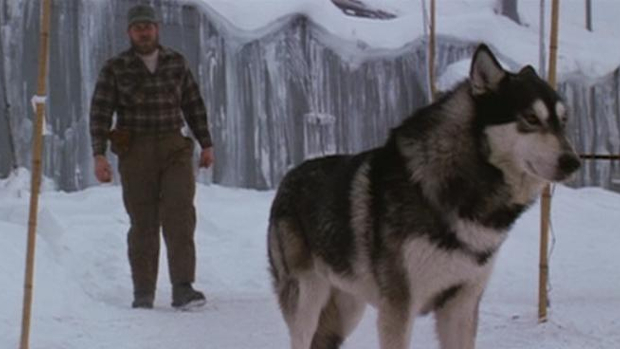 Kind of ironic that after months of delays, Watch Underscore Dogs is finally coming to Wii U with no “Bad Blood,” am I right folks?

Ubisoft’s open world trench coater and the last M-rated game it will release for the Wii U has been out since May of this year, but is releasing for Wii U at $60 (11/18 in North America, 11/21 in the UK). A few months ago, Ubisoft claimed that the Wii U version would have none of the DLC, but the Nintendo eShop is listing the Conspiracy DLC, as well as the Access Granted pack that bundles together all of the pre-order content.

So congrats, Wii U owners. You will be able to spend more money on Watch Dogs on top of the six months late $60.