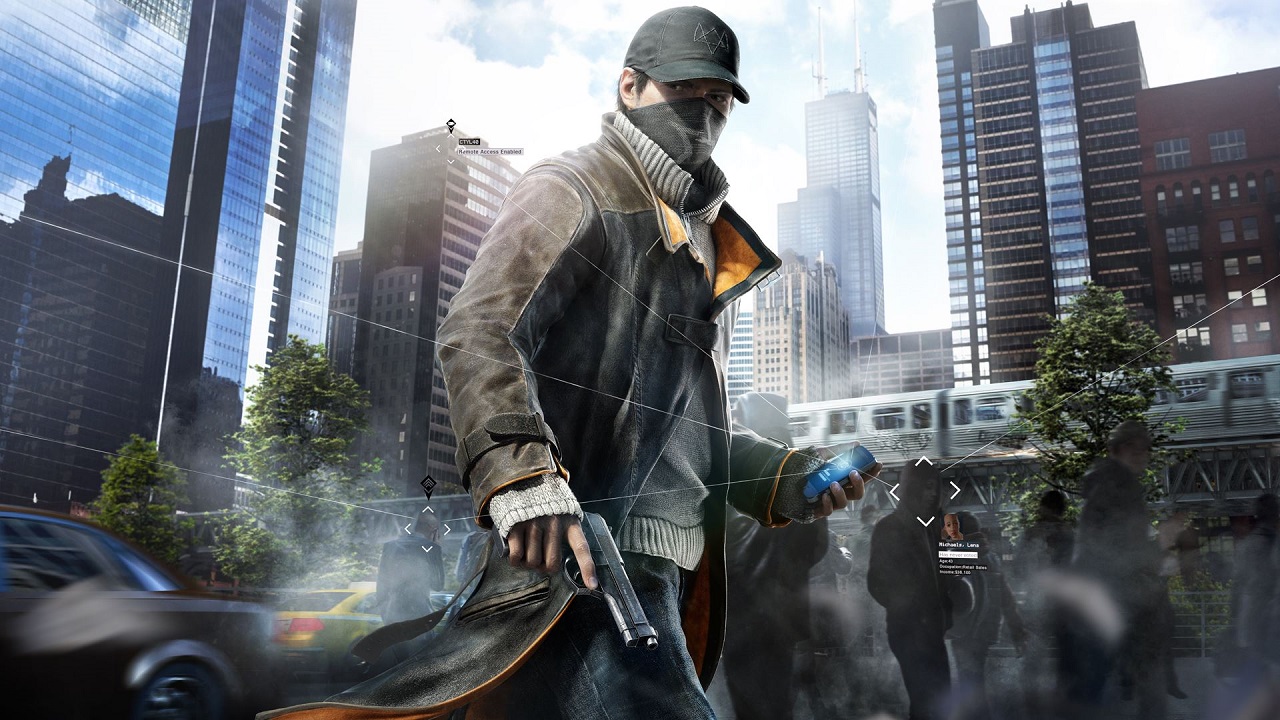 Needs to be playable on target machine

The Watch Dogs Ubisoft debuted at E3 2012 was different than the Watch Dogs Ubisoft released in 2014. The game had the same dystopian premise, but it just didn’t look as impressive. Everything that had people excited for a wonderfully detailed Chicago fell mostly flat.

Ubisoft is well-aware of the disparity between the two builds of the game. In an interview with The Guardian at this year’s E3, Ubisoft CEO Yves Guillemot admitted that the initial target render for Watch Dogs oversold it. He lamented the tough situation for creating the first iteration of a new property for new technology — it’s one that had Ubisoft developing for high-end PCs and eventually making compromises for the final release.

If there’s a silver lining here, it’s that Watch Dogs supposedly changed the publisher’s approach to pre-release titles. According to Guillemot, Ubisoft took the mindset at E3 2015 of “Let’s make sure the games are playable, that they’re running on the target machines. When we show something, we ask the team, make sure it’s playable, make sure gamers can immediately see exactly what it is. That’s what we learned from the Watch Dogs experience — if it can’t be played on the target machine, it can be a risk.”

However, there’s already one exception to this rule. Ubisoft announced Ghost Recon Wildlands at its E3 press conference, but didn’t have a playable build. Guillemot acknowledged this and said that one would be ready for Paris Games Week, which isn’t too far off.

Assuming Ubisoft sticks with this policy, it’s a fair change for consumers as the game they’re seeing is rooted in reality — not unattainable “target” projections. It’s just a shame it took something as misleading as Watch Dogs for it to come about.

Ubisoft chief: ‘We learned from the mistakes we made with Watch Dogs’ [The Guardian]