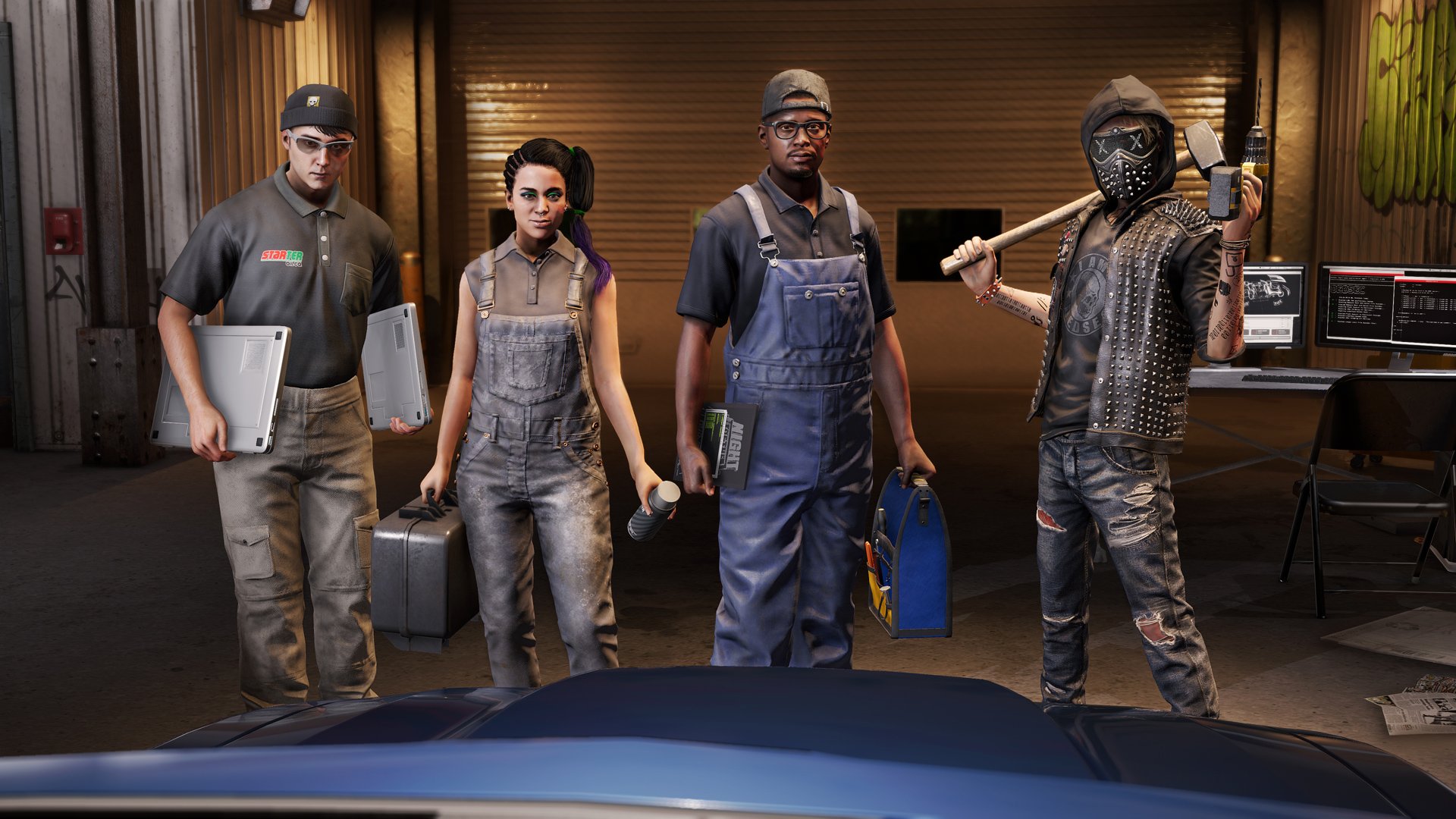 Here’s an overview of the next three months

Ubisoft has shared its Watch Dogs 2 content roadmap for this year.

What’s on the schedule? Quite a lot, even for folks who are understandably staying far away from the season pass. On the free front, the open-world hackathon will be getting three team-based player-versus-player modes (April 17), a non-lethal paintball rifle, armored “loot trucks” to hunt down, more outfits, and multiplayer support for activities like motocross, eKart, and drone races.

“Pitting two pairs of players against each other, Showd0wn is an endgame challenge for experienced players. Its competitive matches come in three flavors: Steal the HDD; Doomload, a King of the Hill-style match; and Erase/Protect the Servers, a Watch Dogs twist on classic domination matches.”

And while it’s further out, Ubisoft is also adding four-player co-op support in June.

As for paid DLC, No Compromise (April 18 on PS4; May 18 on PC and Xbox One) is focused more on single-player story content with a multi-mission arc dubbed “Moscow Gambit,” some new time trials, the car-shoving Air Shotgun, and the Taser Sniper Rifle. Embrace the non-lethal options!