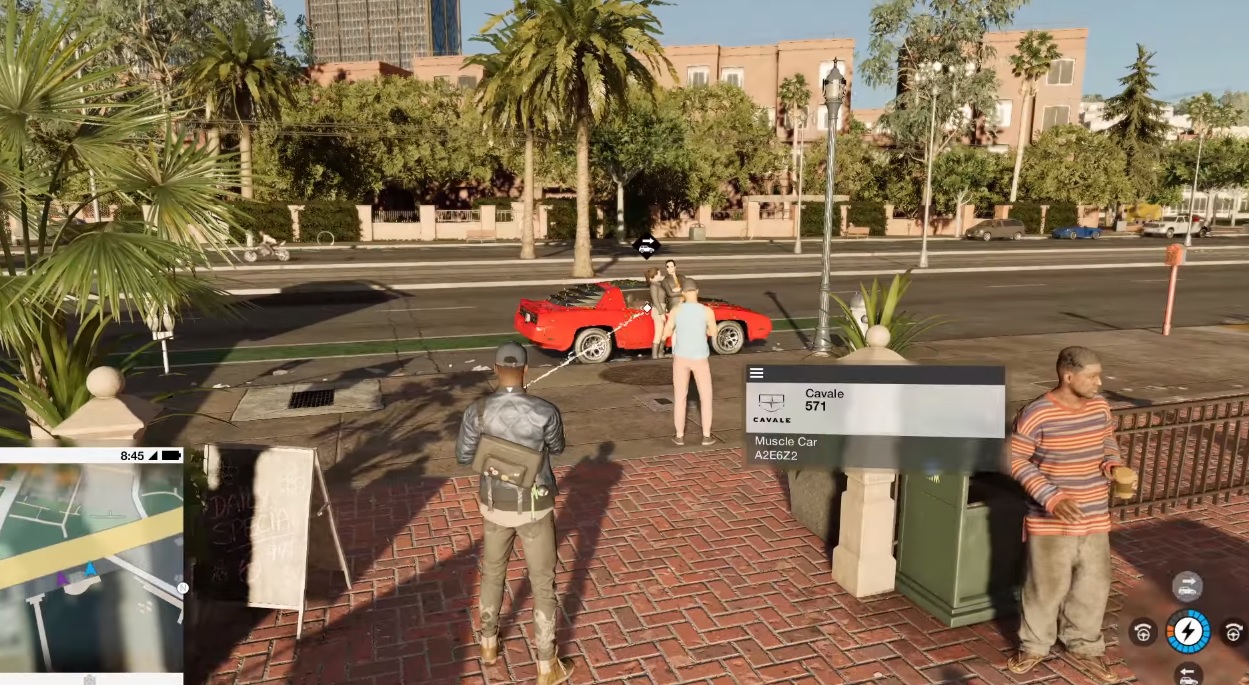 This Watch Dogs 2 mission playthrough from Ubisoft’s E3 presser gives us a decent introduction to the new protagonist, Marcus Holloway, and I’m already liking him so much more than Aiden Pearce (not saying a whole lot, I know). The setting, too. I’d rather fly drones and pet dogs in San Francisco than Chicago. But am I ready for another Ubisoft open world? That I’m not so sure about.

At the conference, Sony and Ubisoft announced plans to do a Watch Dogs movie, which, yeah — this franchise isn’t going away. The two companies also have a timed-exclusivity deal worked out. PlayStation owners will get Watch Dogs 2 DLC 30 days before players on other platforms.