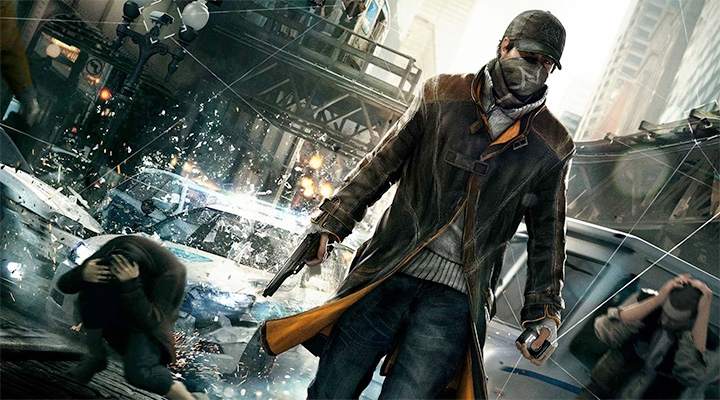 Better keep that CV on a tighter leash

Watch Dogs 2 is deep into development. Well, either that or someone was lying to potential employers about being the game’s senior gameplay programmer.

Julien Risse, who works for Ubisoft in Paris, had Watch Dogs 2 listed on his LinkedIn profile with his job role as senior gameplay programmer. While we all sort of already figured Watch Dogs was getting a sequel, this is the first time we’ve seen some form of official confirmation that a direct sequel is in active development.

While he has since removed this listing from his CV, this is the Internet and screenshots exist.

So, I’m guessing we should expect to see some Watch Dogs 2 at E3 this year. Are you excited to see lots more gameplay footage that isn’t very representative of the final release?