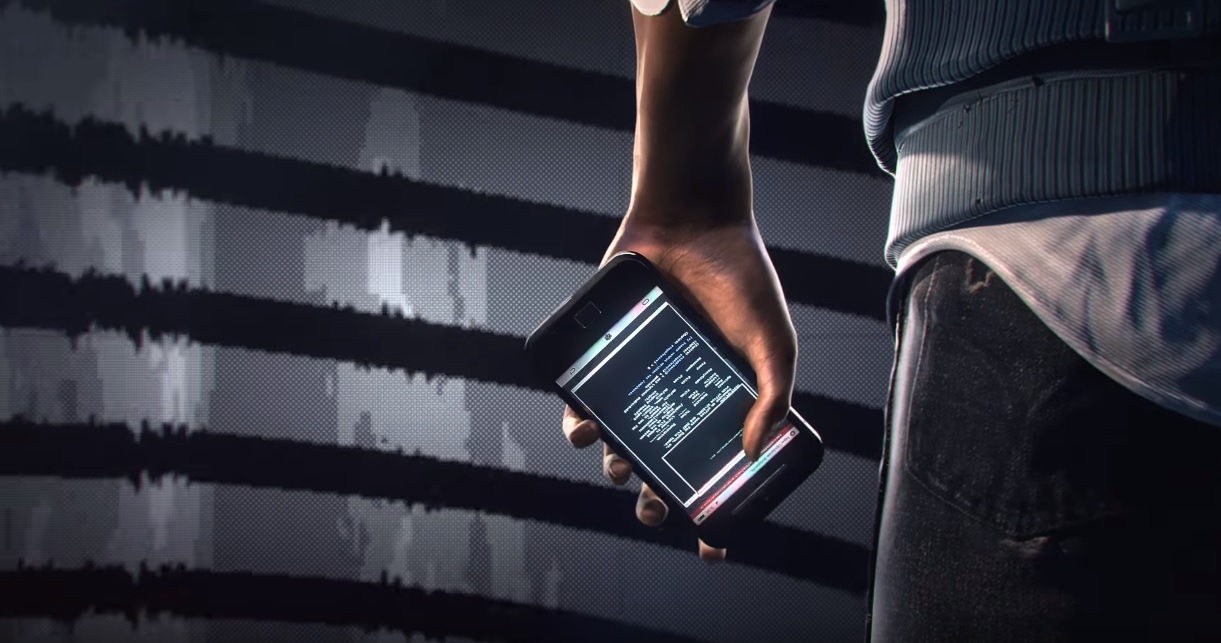 Also the rumored new protagonist is seemingly in

A full day ahead of the “world reveal” of Watch Dogs 2, details have leaked by way of an advertisement. Eurogamer was able to capture the whole hog before it was pulled, and as we know, that’s all it takes. We’ve reached out to Ubisoft for confirmation but don’t expect to hear back until tomorrow’s event.

The ad claims that Watch Dogs 2 will be out on November 15 of this year, which beats out the “April 2017” estimate that was previously known. It’ll also take place in San Francisco — at least, the ad shows the Golden Gate Bridge as clear as day, along with the rumored new, not-Aiden Pearce hero.

There will be no new Assassin’s Creed this year, so it makes sense for another open world game to fill that gap. I guess we’ll know more tomorrow at 9AM PT. I wonder how many “iconic” Special and Collector’s Editions it’ll have? Will they come with “iconic” crippling debt notices in the case and stay authentic to the San Francisco experience?