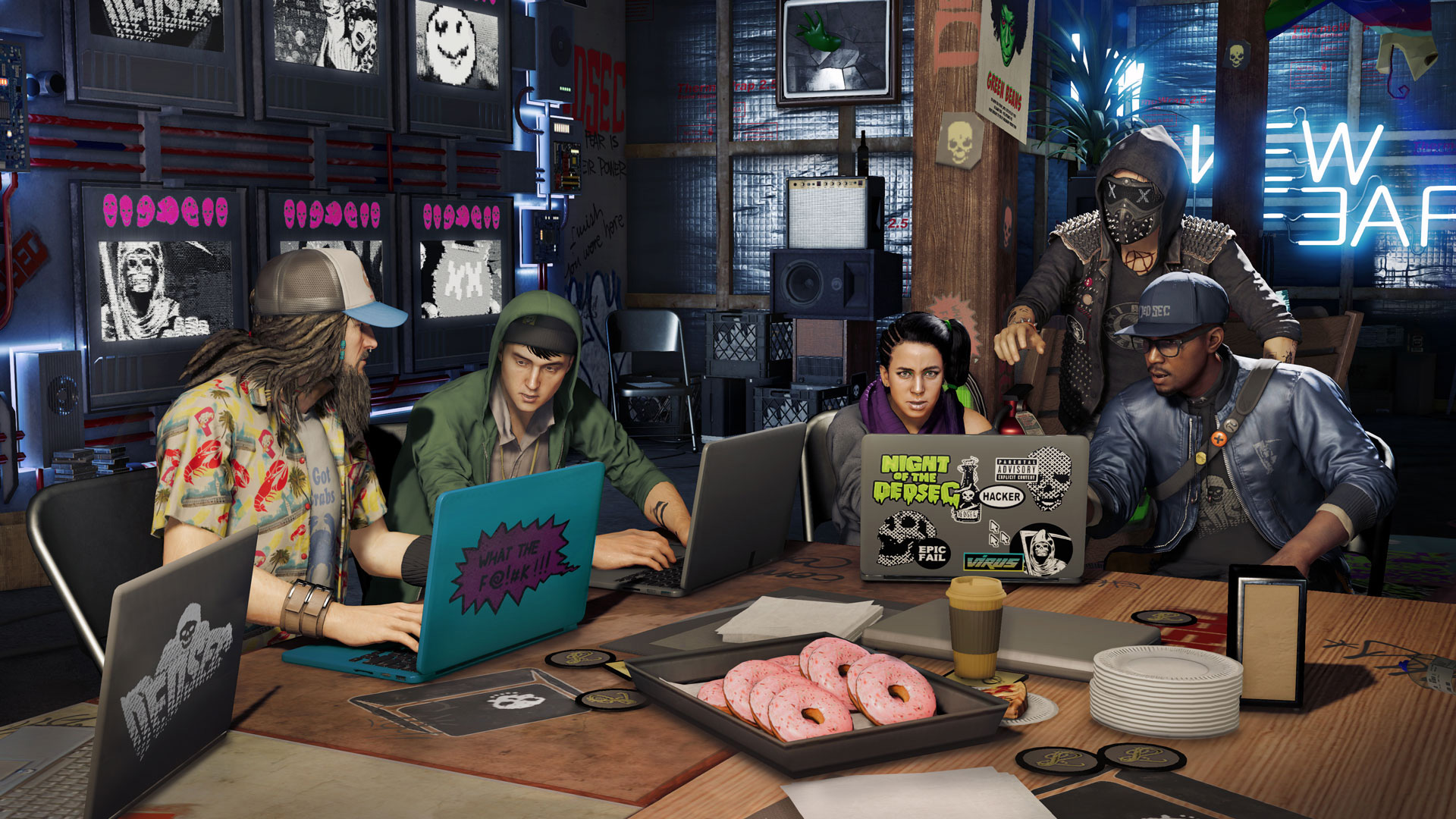 At the end of its 2017 content roadmap for Watch Dogs 2, Ubisoft promised a Party mode in which four players would be able to tear up San Francisco together and also team up for activities. It’s almost ready. The mode will be available on Tuesday, July 4 as part of a free update.

“The cops will be there. You could try to take down the Red Zones. Everything that’s in the city of San Francisco will be there, so you can immediately have some fun exploring San Francisco with four people,” said producer Kris Young. “Then, at any time, you can launch the activities that support the 4-player Party – Bounties, Invasions, Loot Trucks, Races, Showd0wn, Man VS Machine Robot Fights, and the DedSec Virus events are all available for you to have fun with.”

This free-play format speaks to me more than some of the competitive stuff. On that note, Ubisoft says Party mode is meant to be “more about cooperation than competition, so anything that happens in this mode will not affect leaderboard standings.” It’s gonna be chaotic.

The update also brings the ability to skip the cinematic when you’re using the 3D printer, fixes for the shuffler takedown and outfits not unlocking as intended, and stability improvements.