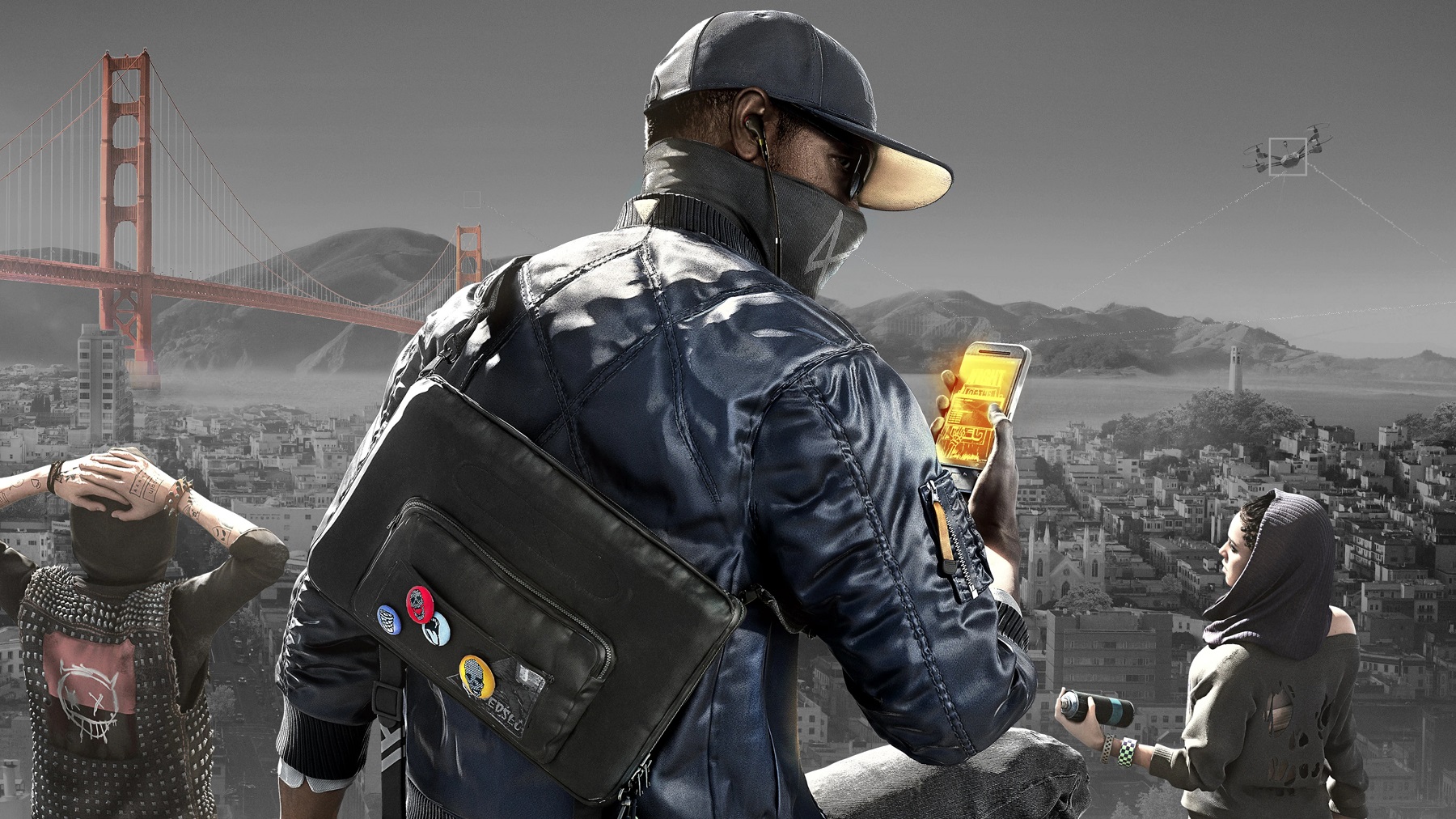 No iconic hat though

It’s a Watch Dogs 2 Game Pass kind of week, as Microsoft has announced the next set of titles coming to the service this month.

Considered by many to be an improvement upon its predecessor, Watch Dogs 2 delivered on a lot of promises Ubisoft originally made for the series (remember those bizarre Ubisoft E3 presentations?), and you can play it on PC, consoles, and cloud/mobile on July 19. The rest of the list isn’t half bad either, as there’s a new game in there (As Dusk Falls), as well as a MotoGP romp, and some RPG love. It’s somewhat typical of a stratified Xbox Game Pass launch that has something for everyone. You can find the full list of games below slated for July beyond the Watch Dogs 2 Game Pass marquee offering.

Inside is also a sleeper Game Pass game, and will hit all three platforms later this month. It’s definitely something that a lot of people missed, and although it’s not everyone’s cup of tea, it’s hard to argue with “included with Game Pass, so why not?”